While for some it takes years or even a lifetime to capture on camera a rare, elusive wild cat – for this engineering student in India it took less than an hour to spot an extremely rare black leopard. The young man was so fascinated by the leopard’s breathtaking beauty, he nearly forgot to take any pictures of it. 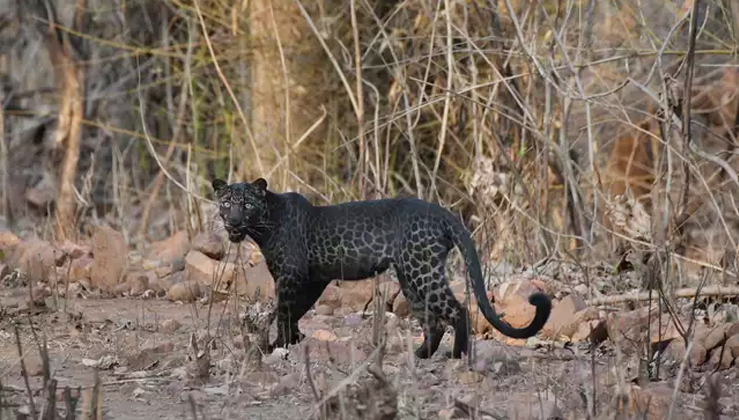 Abhishek Pangis, a 23-year-old student from Pune, India, went with his parents on a two days safari trip in Tadoba National Park. As it was his first ever safari trip Pangis thought it would be quite an experience, but he’d never imagined it would be anything like this. 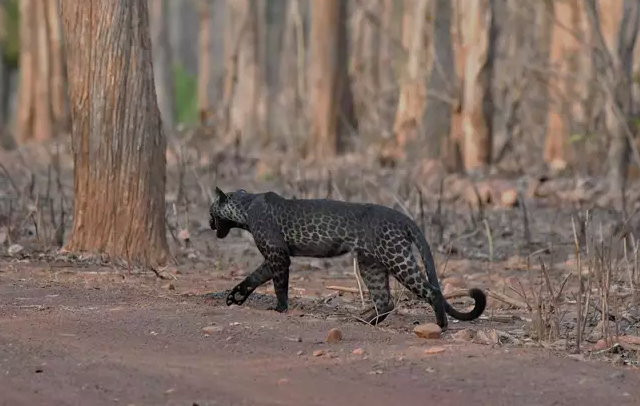 The unforgettable sight unfolded in front of Pangis’ eyes on his second day of the trip. He spotted the majestic creature drinking water from a pond and the sight left him completely baffled. It took at least 10 minutes for the lucky student to came back into senses and to capture the once-in-a-lifetime-moment on camera. 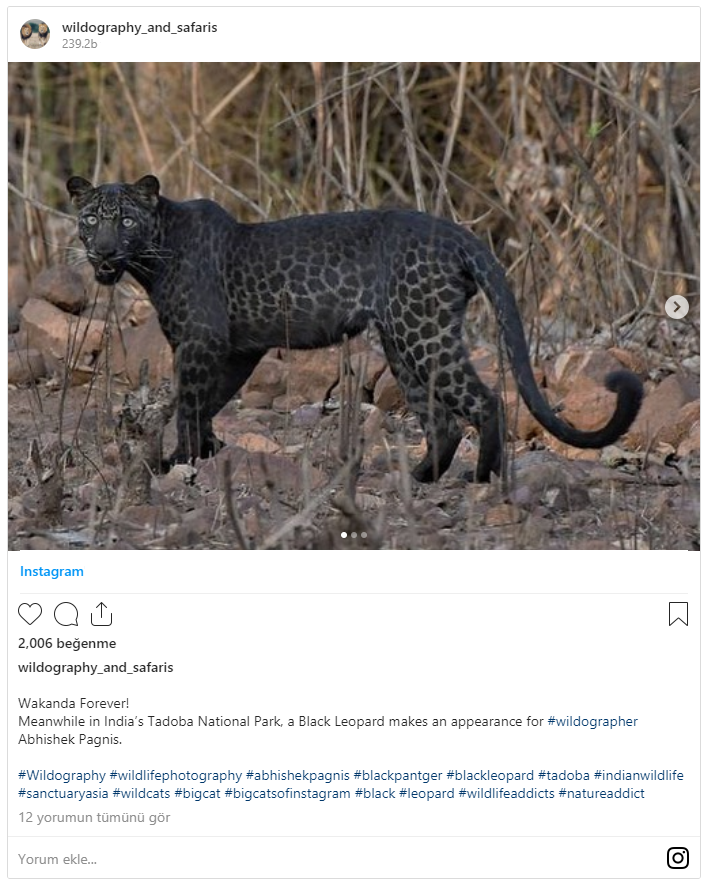 “I went blank when I spotted it,” the amateur photographer told LADBible. “I hadn’t seen anything so beautiful, I was completely stunned…Usually people have seen it around for two or three minutes but I was very lucky as I could see it for 40 minutes.” “It was a brilliant experience,” Pangis recalls. “A surreal moment.” Featured Image Credit: Caters