Apparently, Dracula Parrots Are A Thing And They Might Be The Most Gothic Birds On Earth [Video]

When we think of parrots, we usually imagine them as green, red, or blue-colored birds. However, the world of parrots is a lot more diverse than you might think. After all, there are 393 different species of them that all are quite different from one another. 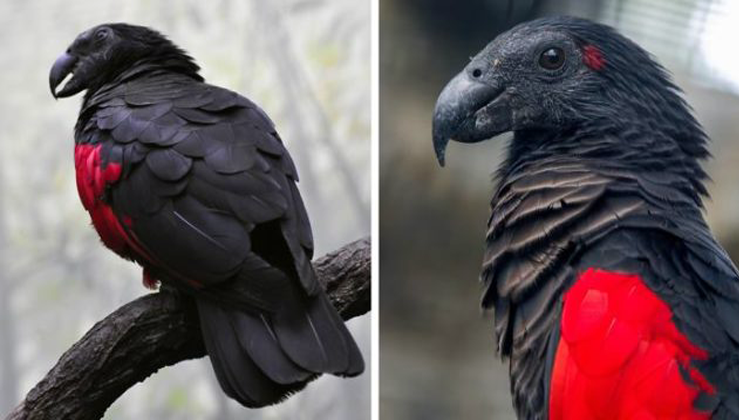 From sulphur-crested cockatoos to bronze-winged parrots, these birds never cease to surprise us with their intelligence and beauty. But have you heard of Pesquet’s parrot, which is more commonly known as the Dracula parrot?

Fans of Dracula are going to get excited about this species of parrot, which looks like the vampire count’s pet. These mysterious-looking birds are called Pesquet’s parrot and their ivory black feathers make them hard to forget. The most stunning thing about them is their scarlet plumage, which creates an interesting contrast and they are not at all as scary as they look. 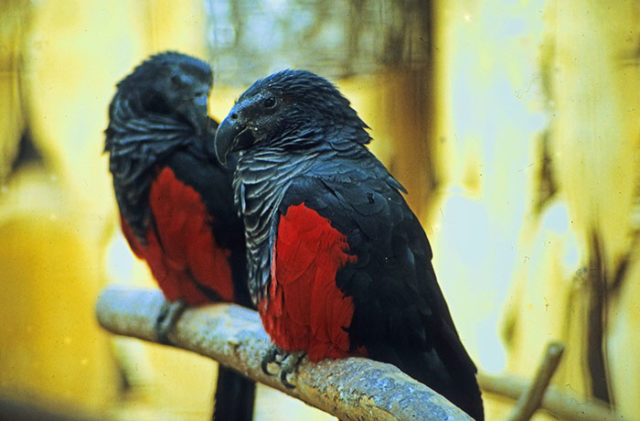 They are referred to as “Dracula parrots” in popular culture but don’t worry as they feed on figs and not on blood. If you want to meet the Pesquet’s parrot, you’ll have to travel to New Guinea as they can be found nowhere else. They are large birds that weigh around 26 oz and have a length of 20 inches. 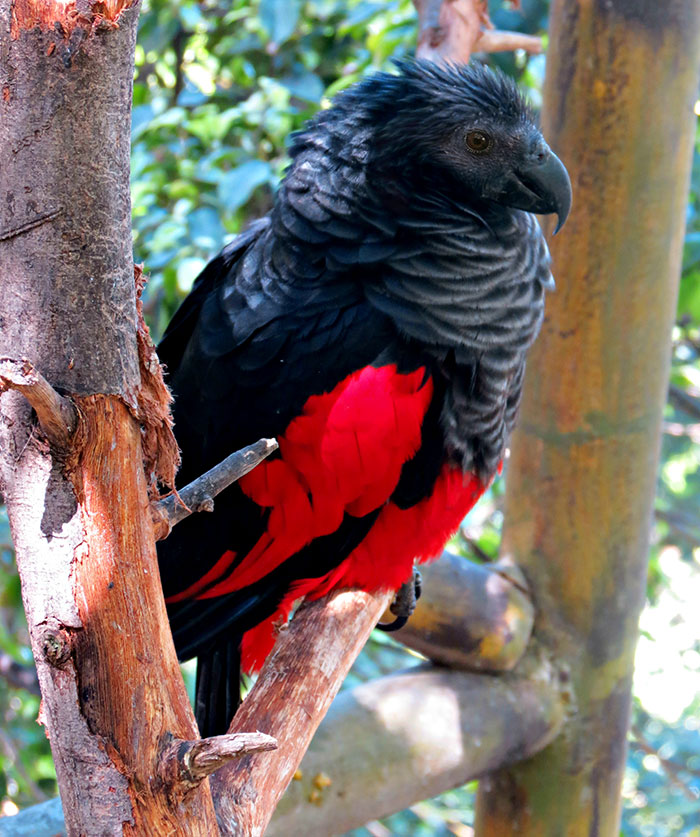