After flying away from his Californian home in 2010, a grey African pet parrot, called Nigel, was reunited with his British owner Darren Chick four years later. 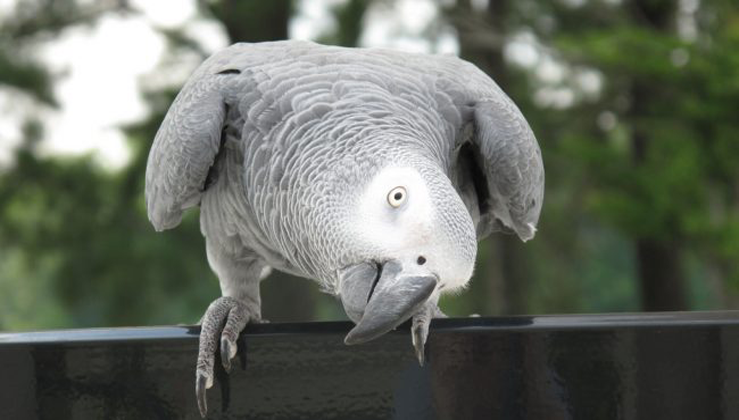 Yet, the impeccable British accent the parrot had previously was now gone, and the bird chattered in Spanish, often asking for someone named ‘Larry.’ 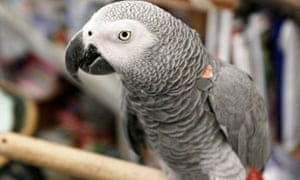 Nigel was discovered in Torrance by Julissa Sperling, the owner of a dog-grooming business, been whistling and chattering outside her front door.She took him in as he matched a missing pet advertisement she had seen. She explained the happiest bird she has seen, singing and talking without control.Nigel was also barking like the dogs. She added: 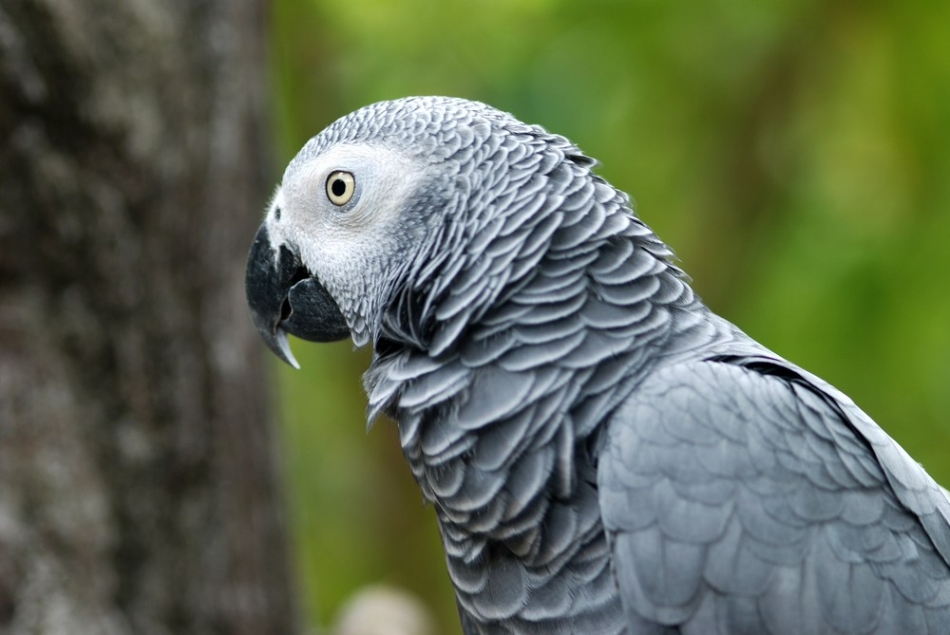 I’m from Panama and he was saying, “What happened?” in Spanish.”She started her search online and found another owner, Teresa Micco, who had been searching for a similar-looking parrot. Ms.Sperling handed Nigel over to Micco, but Micco instantly knew Nigel wasn’t her bird.Nigel had a microchip embedded in its leg, but when Micco checked, it wasn’t her pet’s. Sperling later said she felt sorry for her, as her face changed when she found out it wasn’t her pet.Yet, she was determined to reunite Nigel with his owner. 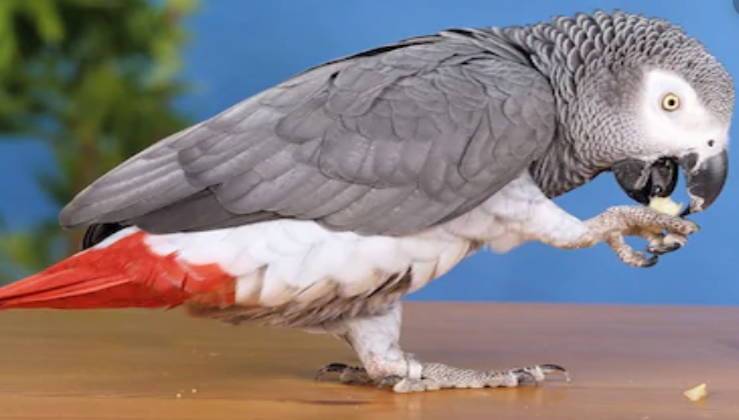 It turned out that no one had registered the microchip, so paper sales records were traced to Animal Lovers pet store in Torrance.Fortunately, the shop kept its old paper records and made note of the band number that was originally on the bird’s leg. Tomi Takemoto of Animal Lovers explained that they kept records and had jotted the band number on the sales slip.Two disconnected phone numbers later, Micco decided to knock on Chick’s door.She introduced herself, and asked: “Have you lost a bird?” Mr. Chuck said no at first, as he thought she meant recently.When she verified Chick’s name and said she had his African grey parrot, “He looked at me like I was crazy.” 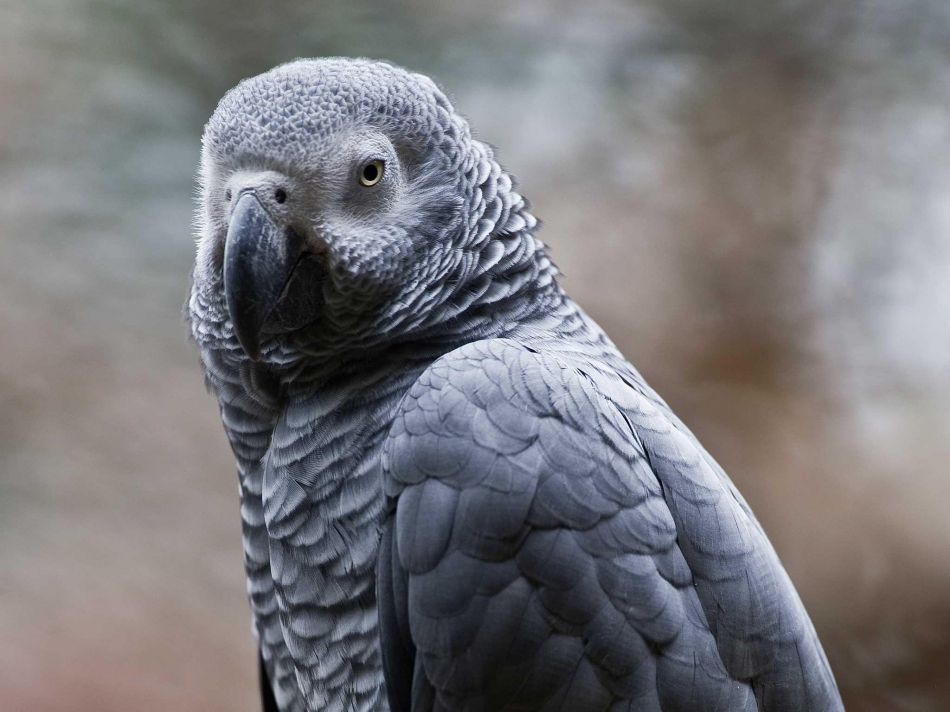 Yet, when the two reunited, Nigel initially bit him. Mr. Chick said seeing his long-lost pet for the first time in four years brought a tear to his eye, and added:”He’s doing perfect. It’s really weird, I knew it was him from the minute I saw him.”