While highways make people’s life easier, because they offer the possibility to travel long distances in a very short time, for wild animals a high speed road is frequently a deadly trap. To tackle the problem and to offer solutions to both people and wildlife, engineers came up with wildlife bridges. Corridors over highways meant to help wild animals to move from on part of the highway to the other, without putting their lives in danger. 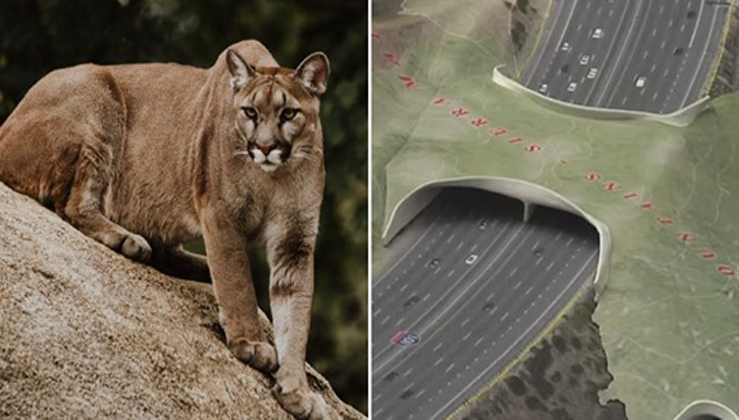 Over the years, these bridges proves to be the perfect solution to protect the wildlife in an area where a highway was built. Keeping that in mind, the National Wildlife Federation and the Department of Transportation are building the largest wildlife corridor in the world in Southern California. The bridge will extend over US Highway 101 and connects parts of the Santa Monica Mountain chain, with its main goal to help the mountain lion population from extinction. Of course, more other wild animals as deer, coyotes, snakes and many others will take advantage of it as a safe route to cross the busy highway. 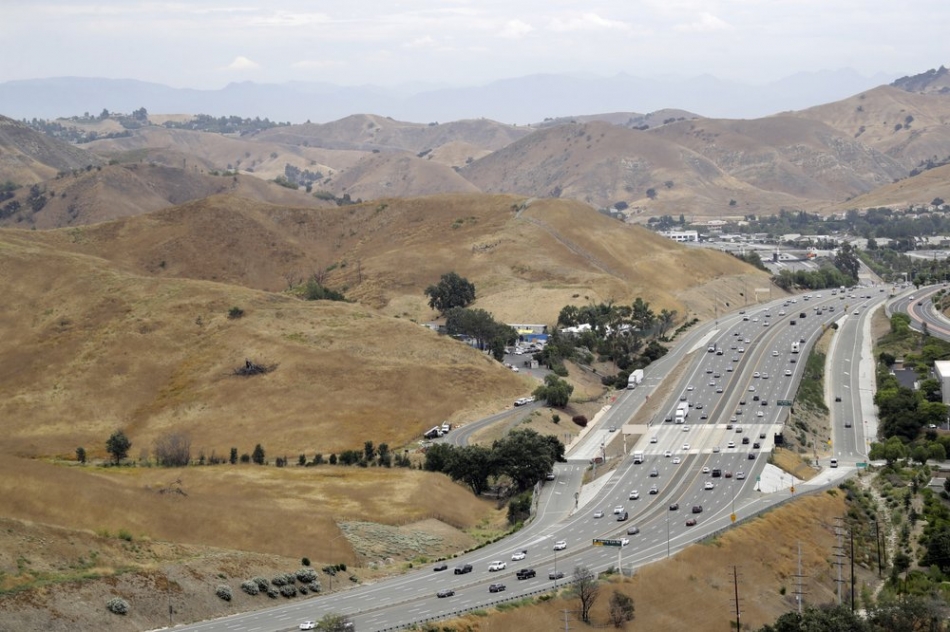 “When the freeway went in, it cut off an ecosystem,” Beth Pratt of the National Wildlife Federation told The Associated Press. “They can’t get out of here to get dates, and cats can’t get in to get dates. … For those of us in LA, having a romance prospect quashed by traffic is something we can all relate to. ” As known, the mountain lions are solitary cats and they need a lot of room to roam, especially during the mating season. So a breach like this in their habitat leads to an impossible task in their efforts to find a mate. And that endangers the entire species. 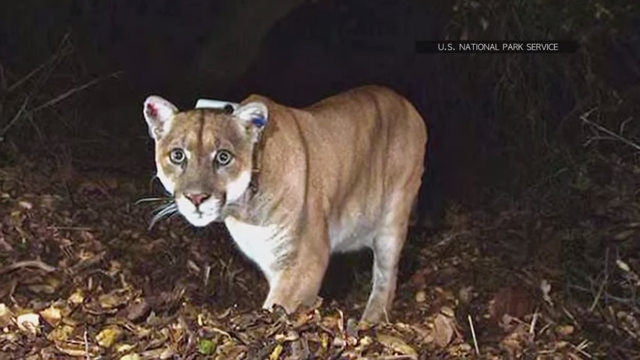 The bridge will cost around $87 million and almost 80% of the money come from private sources, mostly from animal right groups and conservationist groups. It’s estimated the bridge will be open in 2023. Most important, the engineers and wildlife experts are trying to recreate the corridor like a natural habitat. “Ideally the animals will never know they’re on a bridge,” Clark Stevens with the Resource Conservation District of the Santa Monica Mountains told AP. “It’s landscape flowing over a freeway. It’s putting back a piece of the ecosystem that was lost.”

While Beth Pratt added: “This project isn’t going to bring more wildlife, it’s just going to ensure they don’t go extinct. “I think it’s cool that 300,000 people a day are going to drive under this crossing that wildlife will be walking over. To me, that’s the perfect way people and wildlife can coexist,” she said.