Dog Abandoned Outside Church Gets The Home Of His Dreams

Last month, a dog was found abandoned at an Iowa church, waiting patiently for owners who never planned to return 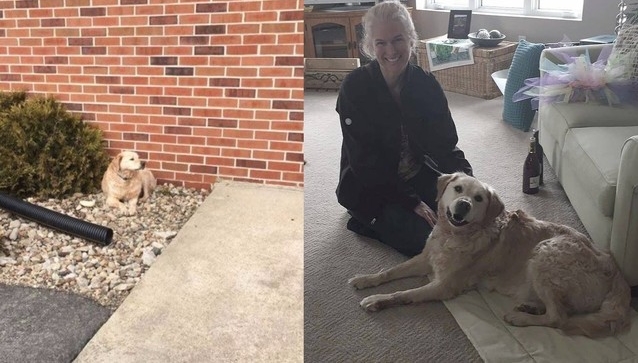 Now, thanks to some much-needed earthly intervention, he has found his forever home.

The dog, who was given the name Truman, appeared outside of the church in late February and refused to abandon his post. It seemed he had all the faith in the world that his family would return. But judging by the sparse supplies left with the dog — a stick of rawhide and a bag of kibble — Truman would have been waiting an eternity. 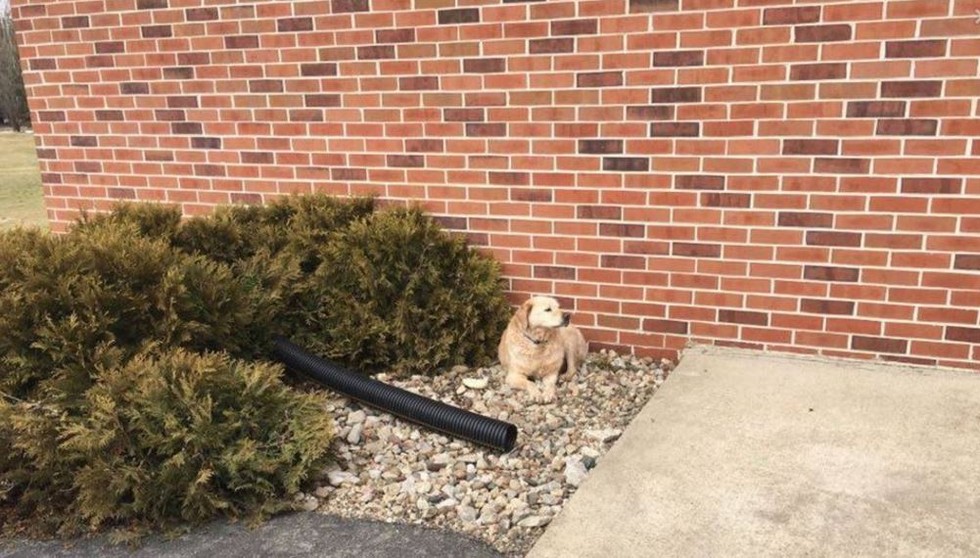 Instead, the skittish dog was finally lured into a car and taken to nearby rescue Agape Fosters. Once there, it didn’t take long for Truman’s seemingly broken spirit to make a resounding rebound. 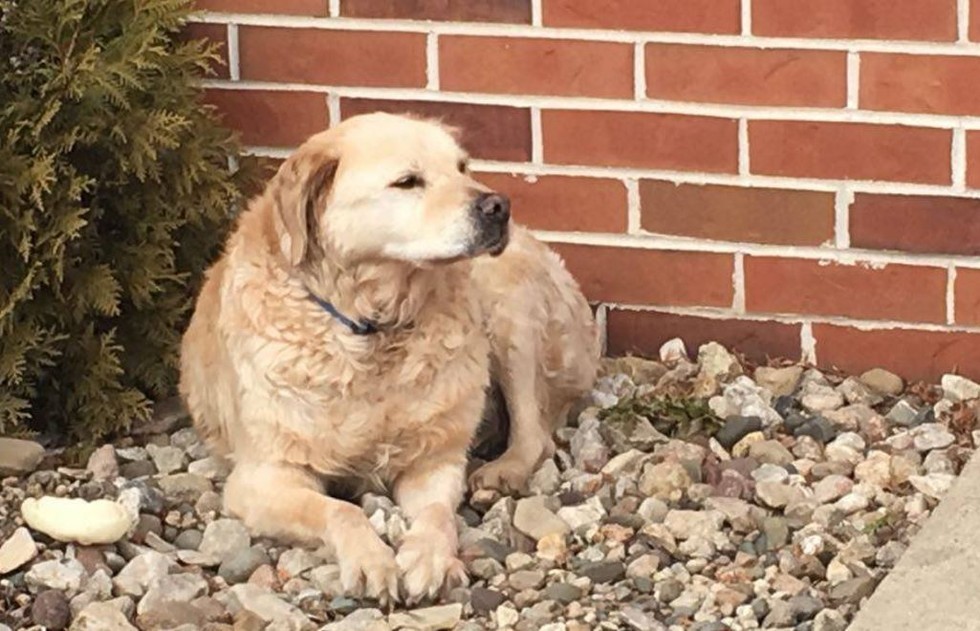 And for his story to spread far and wide. A woman named Melissa Karsten. She had worked with Agape Fosters in the past and Helmers thought her calm, kind demeanor would be a perfect fit for an older dog like Truman. 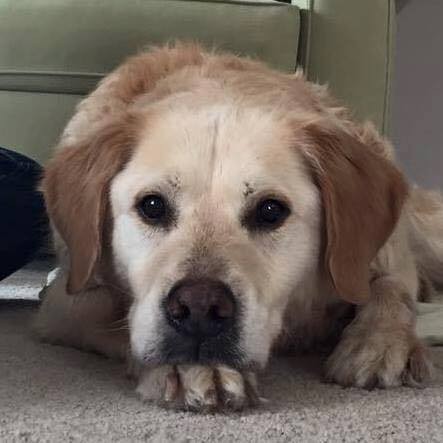 Days later, Truman attended a fundraiser and mingled with the crowd all day. “He is such an amazing dog and was just a social butterfly at the event,” Helmers notes. At the end of the day, he went home with Karsten. 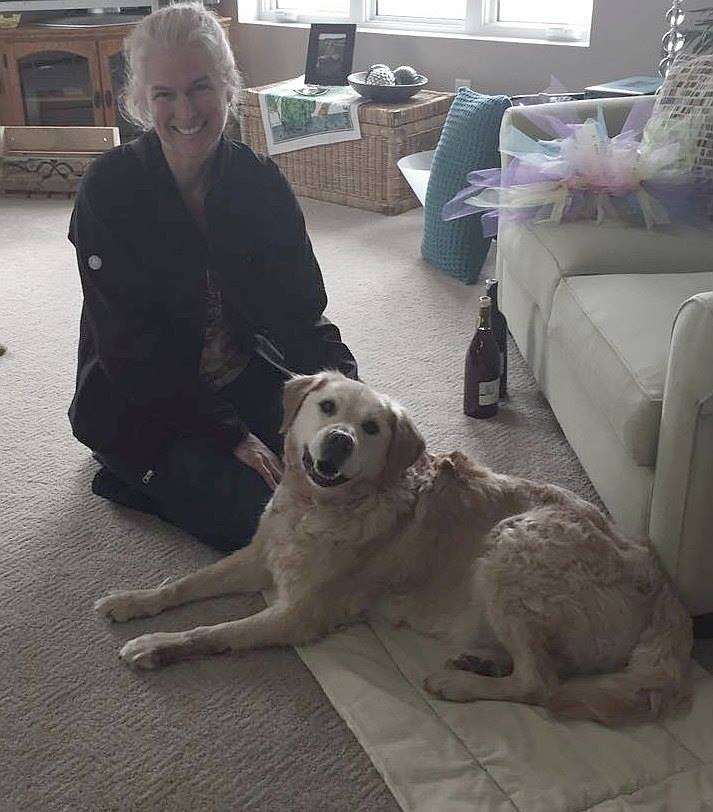 “He may be enjoying being a house dog for the very first time,” Helmers adds.