Fanged Deer Once Thought To Be Extinct Is Rediscovered In Vietnam

A small deer with fangs that hasn’t been seen since 1990 has been caught on camera for the first time ever in Vietnam. 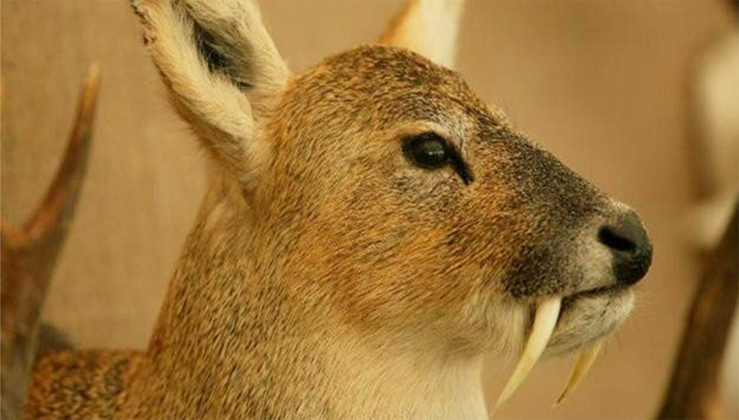 The silver-backed chevrotain, also called the Chinese water deer or Vampire deer, was last recorded more than 25 years ago and is the first mammal rediscovered on Global Wildlife Conservation’s list of top 25 most wanted lost species in the Search for Lost Species. 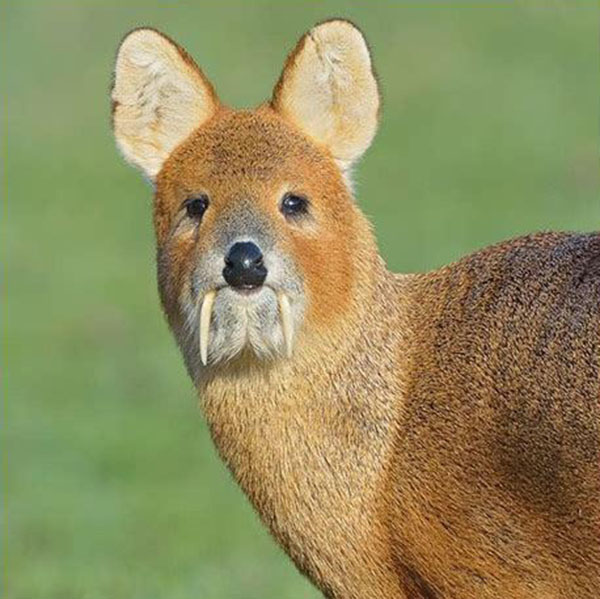 The rediscovery in southern Vietnam was published on November 11, in the scientific journal Nature Ecology & Evolution.”We had no idea what to expect, so I was surprised and overjoyed when we checked the camera traps and saw photographs of a chevrotain with silver flanks,” said An Nguyen, associate conservation scientist for GWC and expedition team leader.

“The rediscovery of the silver-backed chevrotain provides big hope for the conservation of biodiversity, especially threatened species, in Vietnam,” said Hoang Minh Duc, head of the Southern Institute of Ecology’s Department of Zoology. “This also encourages us, together with relevant and international partners, to devote time and effort to further investigation and conservation of Vietnam’s biodiversity heritage.” 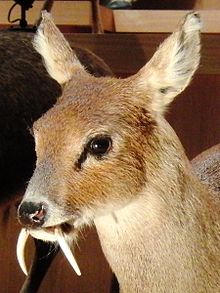 Now that the silver-backed chevrotain has been rediscovered, scientists are working to determine how large and how stable the population is in order to understand the threats to its survival. 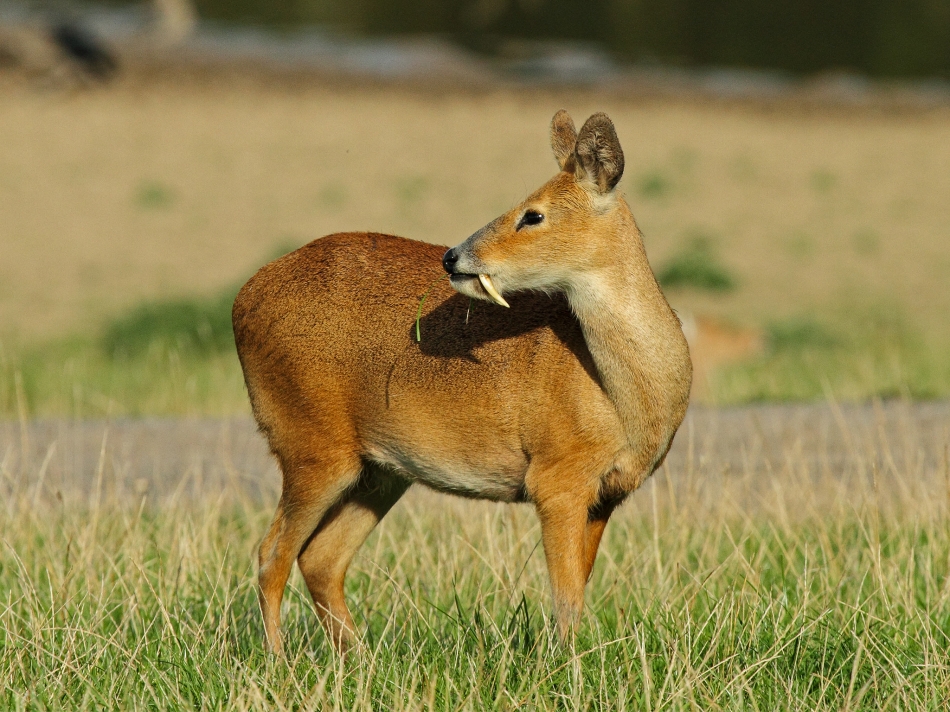 Camera traps will be installed in two additional areas and the information collected will be used to implement a conservation plan for the species.