A duo of fishermen in Northern Ireland has found the skull and antlers of an ancient Irish Elk. The most interesting part about this find is that these species were not exclusively present in Ireland. The historic catch by this lucky fishermen made waves all over the world and caused frenzy in online media 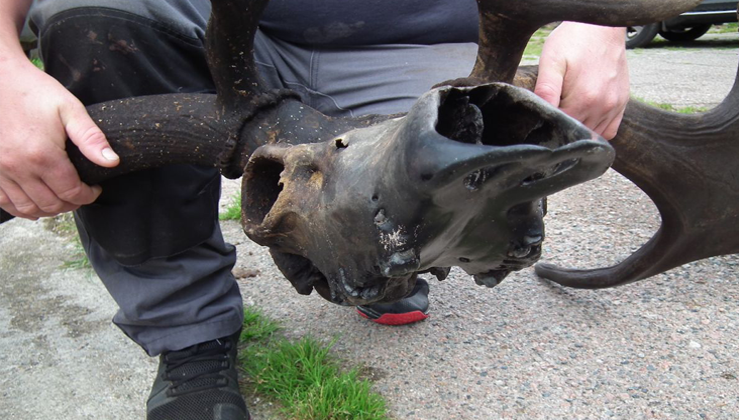 Raymond McElroy, who is a Northern Irish fisherman, was out fishing on Lough Neagh’s lakebed with his assistant Charlie Coyle. The depth of the shore was around 20 feet in depth. In what seemed to be another regular fishing outing, things took a mysterious turn as Raymond reeled in something that was unlike anything he noticed in his usual catch 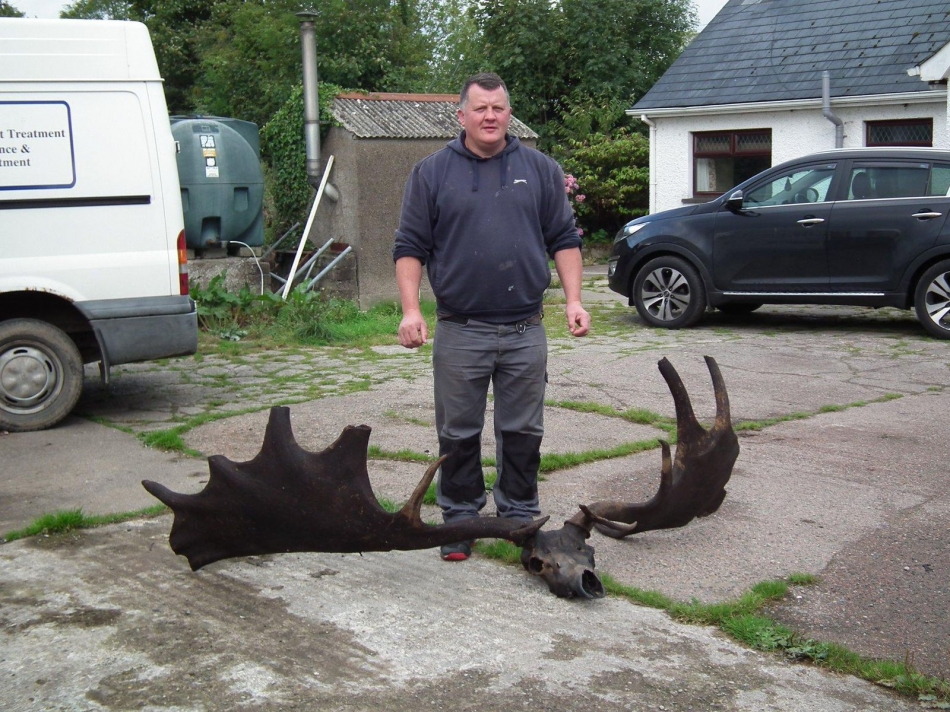 The fisherman and assistant were shocked to find out that they hooked an enormous pair of elk skull and antlers. Surprisingly, the skull and antlers were fully intact. This discovery did not only shock these fishermen but scared them too. The assistant even went on to say that he initially thought they stumbled upon the devil himself. Not only was this discovery surrounded with mystery and questions, it was also quite historic as some renowned experts claimed that it was more than 10,000 years old 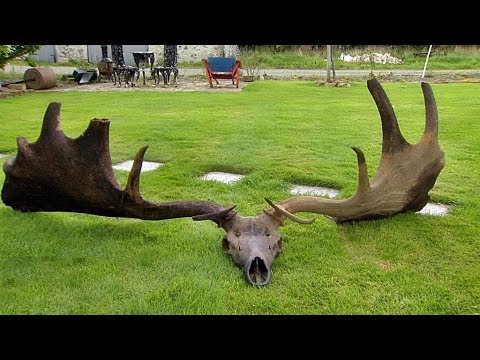 What Is An Irish Elk? Initially, no one had any idea which species these antlers and skulls belonged to. However, after some research and tests experts discovered that they belonged to an ancient species called the Megalocerosgiganteus, also known as the Irish elk. The antlers and skull measured around six feet, which gives a vivid idea of how gigantic these creatures were when they existed 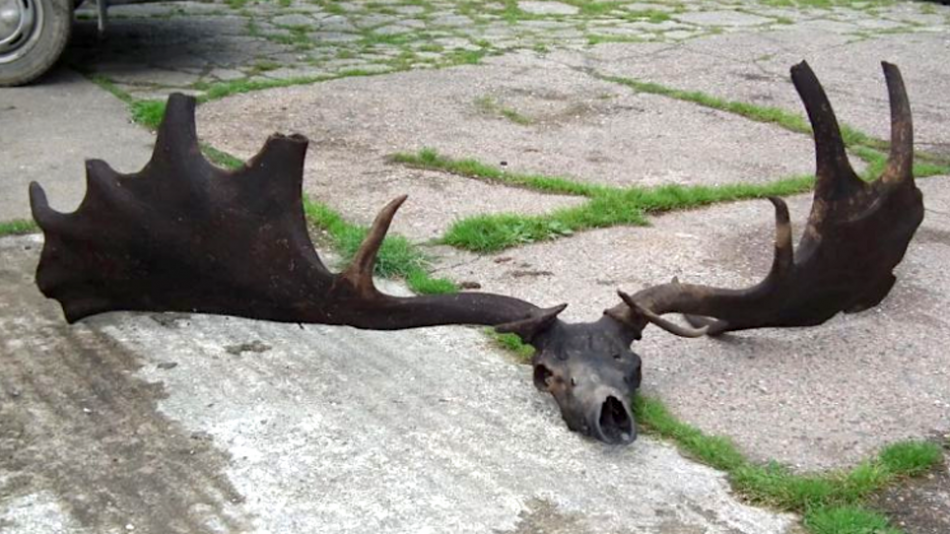 Some even claim that the Irish elk was perhaps the biggest deer species to exist and if we are to go by the strange occurrences that happen in this world, this could certainly be true. Although the now extinct gigantic species did exist back in the day, they were not exclusively present in Ireland. Plus, they are also categorized as deer and were present in different parts of Africa, Asia, and Europe when they were still around. The reason why people call this species “Irish elk” is because its remains were mostly discovered in Irish bogs and lakes in comparison to other areas in the world