Kaziranga: The Park That Shoots Poachers To Protect Rhinos

Kaziranga National Park is an incredible story of conservation success. 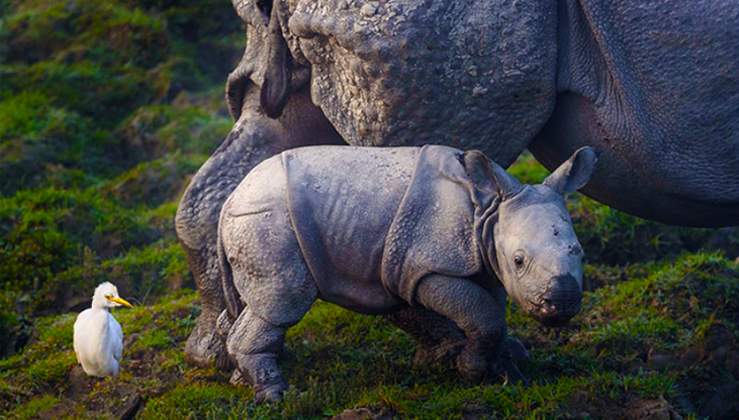 Kaziranga National Park is a story of success when it comes to conservation of rhinos – but what they’ve done to achieve it is allowing its workers to shoot and even kill potential poachers. So far, the park has killed 50 poachers 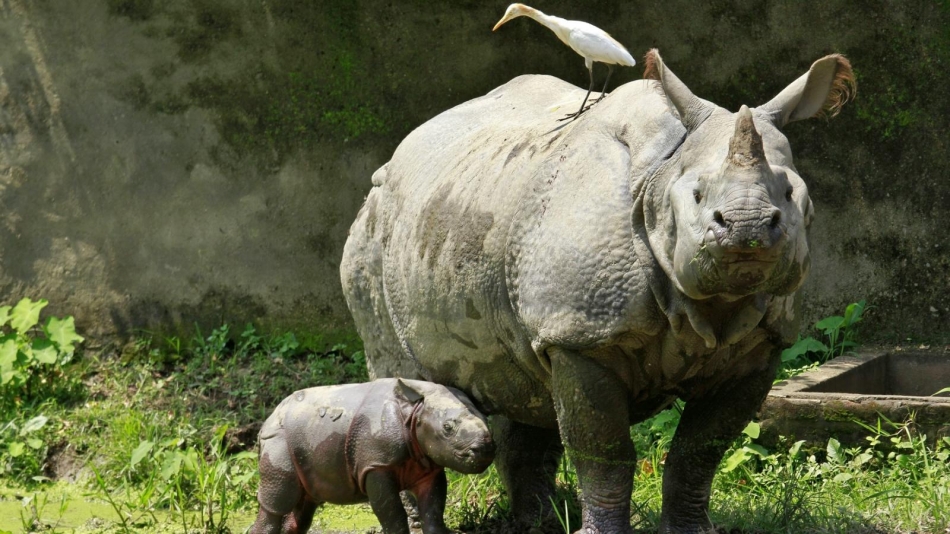 Rhinos are safe there – a century ago, there was only a handful of Indian one-horned rhinoceros. Now, the park hosts more than 2,400, which is two-thirds of the world’s population 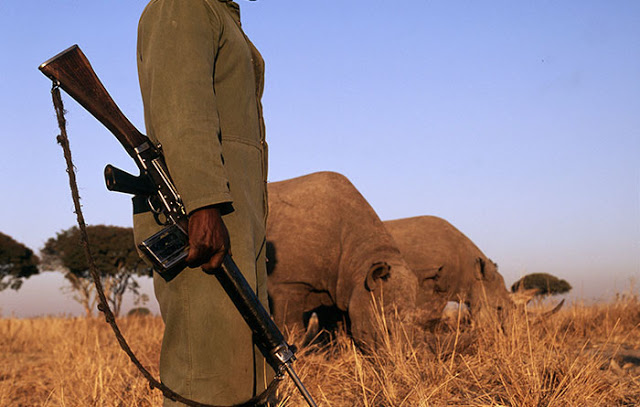 However, little is talked about the fact that in 2015, more people were shot dead by park guards then the number of rhinos killed by poachers. These people all went after rhino horn, as they could be sold for as much as $6,000 for 100g and are considerably more expensive than gold. They are mostly marketed as a miracle cure for everything from cancer to erectile dysfunction 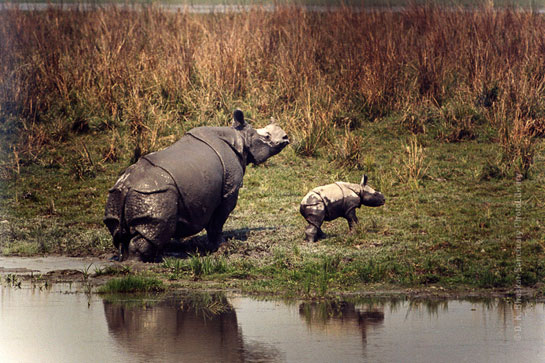 The instruction is whenever you see the poachers or hunters, we should start our guns and hunt them,” Avdesh explains without hesitation. Conservation efforts in India tend to focus on protecting a few emblematic species. The fight to preserve them is stacked high with patriotic sentiment. Rhinos and tigers have become potent national symbols