Life in the wilderness is extremely tough and even though wild animals are overprotective when it comes to the babies, things are completely different if talking about other female’s cubs even the same species, but different ones! However, a lioness mom put the enmity away and adopted a baby leopard 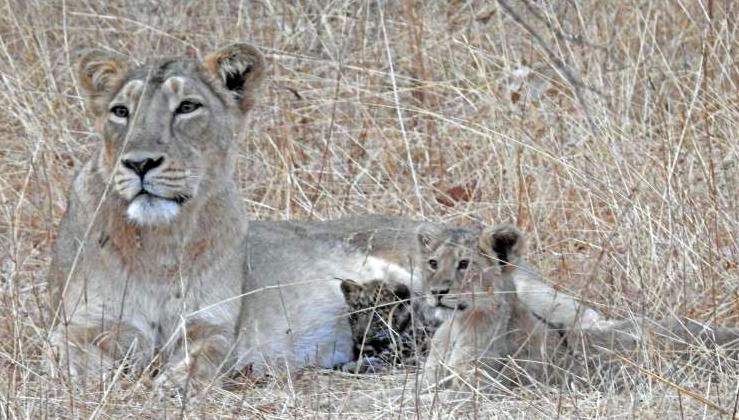 While lions and leopards did not get along, what happened in the Gir National Park, in Gujarat, India proves Mother Nature never cease to amaze. A year ago, a young lioness adopted a sick leopard cub and took care of him alongside her two babies. Despite lions and leopards are strong competitors for food and space, the young lioness put that hostility aside and took the two-month-old cub under her protection. 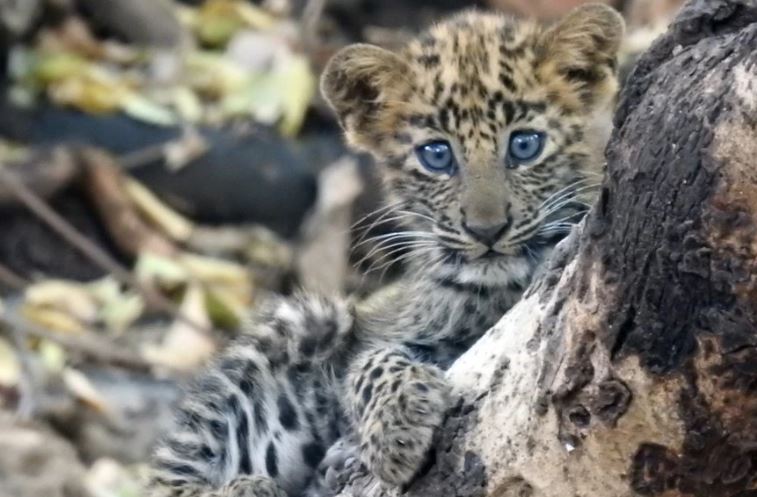 The extremely rare interspecies adoption case, was closely watched by Stotra Chakrabarti, a postdoctoral researcher at the University of Minnesota and his team. Over a month and a half, the researchers watched the unusual family. According to them, the lioness made no differences between her own cubs and the adopted one, as she equally shared food and nurse them. 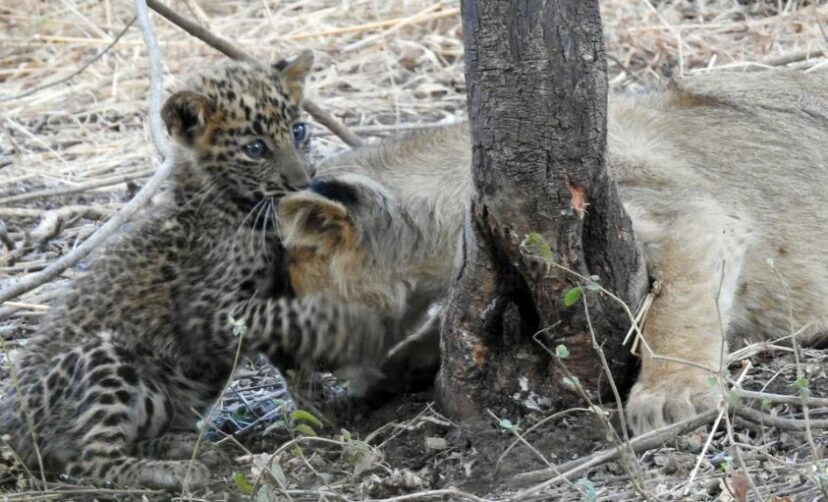 The team, including Dheeraj Mittal, Stotra Chakrabarti, Shailesh B. Khambda and Joseph K. Bump described “the curious case” in the ecology journal Ecosphere. “The lioness took care of him like one of her own,” Dr. Chakrabarti told The New York Times. “[Lions and leopards] compete with each other. They are at perpetual odds.” Dr. Chakrabartisaid he has been studying lions in the Gir National Park for seven years, but this sighting “was surely the most ‘wow’ moment I’ve come across 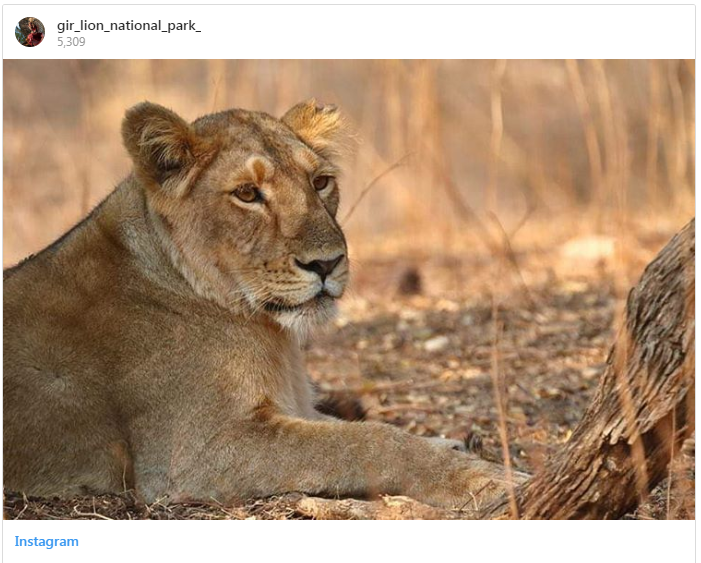 Unfortunately, the cute leopard cub didn’t made it too long in life, as the researchers team found him dead after nearly two months since first spotted the rare adoption. “It would have been fantastic to see, when the leopard cub grew up, how things would be, but it didn’t happen,” Dr. Chakrabarti said. According to him, the little one passed away by natural causes. However, even the story didn’t offered a happy ending, it is quite fascinating to see animals of different species interacting in such intimate ways. All Image credits: Dheeraj Mitta