Ever since his teenage years, the Swiss photographer, Bernd Nowack, has developed a love and keen eye for the great outdoors. This viral photo of his is proof of that. Bernard is a fan of capturing the transition between night and day, and as a result of that, he got to capture his most viral photograph — a full moon captured in perfect symmetry behind a solitary tree on a hilltop. On his website, Bernard explains: 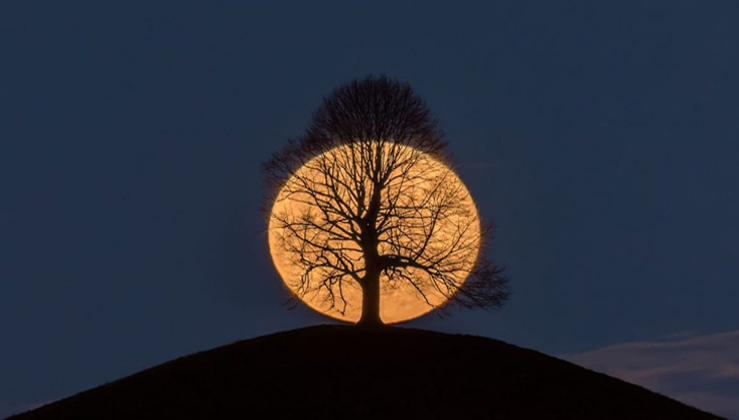 “Photography has been a constant companion since my teenage years. First in black and white with its own darkroom, then with slides, and finally digital. In the last few years, I have found more time for photography and have developed a lot.” 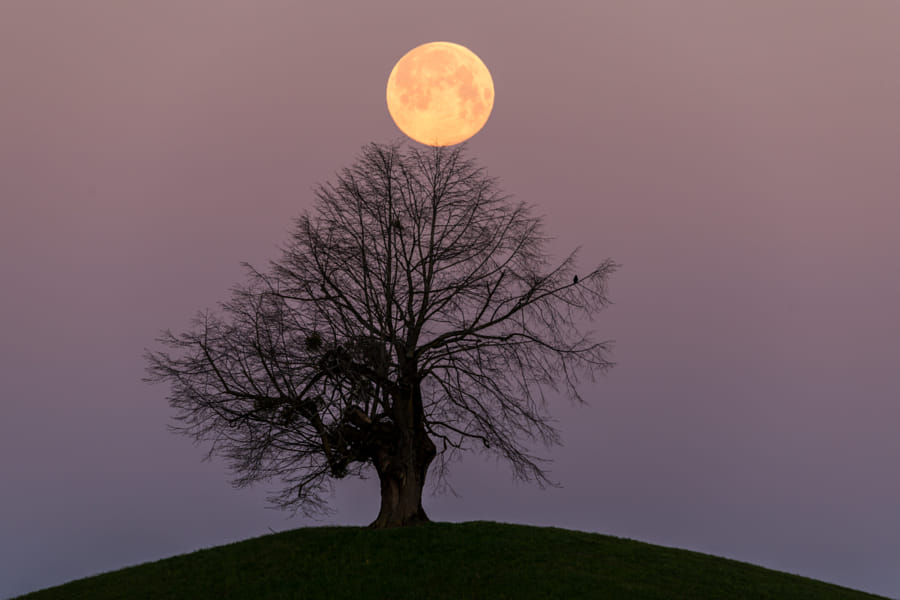 “My main interests are landscape and nature photography and painting with light. I also use special techniques such as composite long-term photographs, light art performance photography (LAPP) and solarigraphy.” “Many of my recordings are made between night and day, when the light is constantly changing and conjuring up moods. But I also love the small details of nature. For hours I can wander through the Sihlwald, which starts right next to my house and find motifs in wild ravines, at waterfalls or in wild garlic forests.” 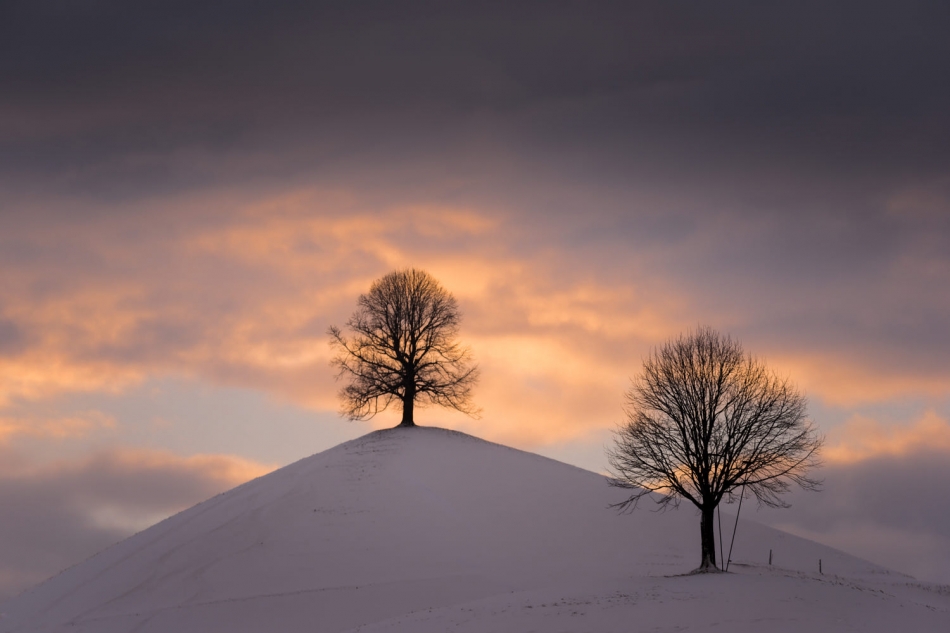 “It is, in the end, very satisfying to see the moon setting at the place you wanted it to set,” Nowack shares with My Modern Met. “First the month-long planning, then waiting for the right weather, then deciding the location where to stand to be at the right position at the right moment—with the 600 mm focal length of the telelens, the moon is moving through the viewfinder like a race-car, so there’s not much possibility to change the location! I wanted to have the moon exactly symmetrical to the tree. Luckily, I was able to move up another hill, so I had a few tries to get it right.” 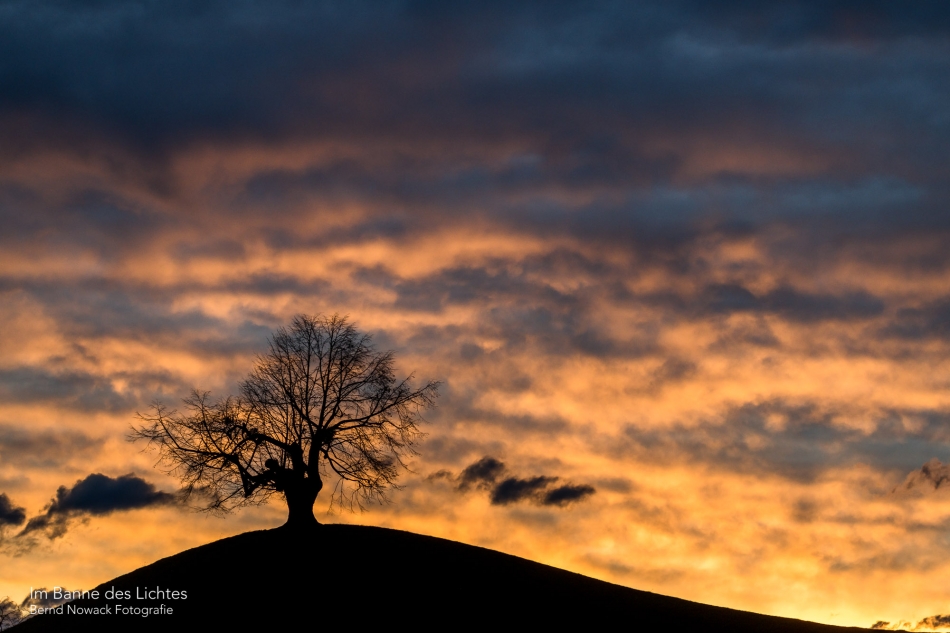 In the years since he first took the photo, it’s elicited a strong reaction online. Every so often, it pops up and makes the rounds on social media or Reddit. But unfortunately, Nowack isn’t always aware of when it appears. “It made its way through the internet and is not always associated with my name,” he explains. “So it’s kind of nice to hear how much impact it had; but, at the same time, it’s very frustrating that I’m often not even aware that people have seen it. I’ve even seen a photo of a tattoo that somebody made after my photo!” Nowack hopes that people will remember that a great photo isn’t just made with the click of a button. A lot of work when into the research and setup of the image, and there were many failed attempts before he came away with the perfect photo. Image credit: Bernd Nowack: Website (http://nowack.photo/) | Instagram.com/bernd_nowack/).