Rare Brown Panda Cub Was Found Alone And Malnourished, Possibly The Last One Of His Kind

Pandas are known for their distinct pattern and coloring: bright white fur and jet black on their backs and around their eyes.But in very rare cases, a panda will be born with brown, softer caramel-colored fur where the black fur normally is.

There are only less than 2,000 pandas in the wild, due to the fact that pandas rarely give birth. This is because females ovulate only once a year. 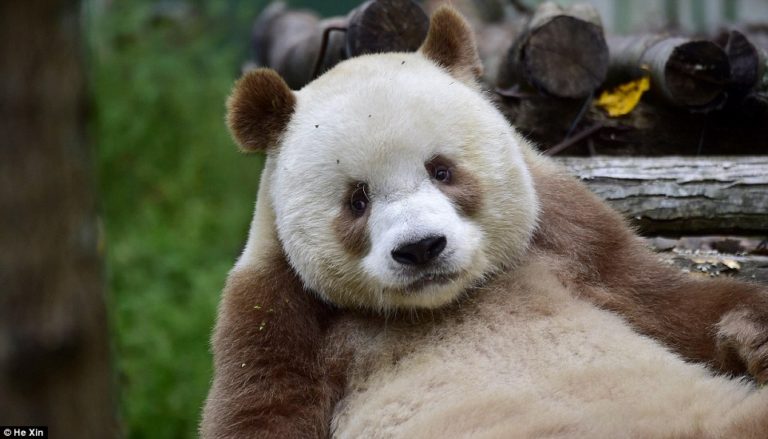 Giving birth to a brown panda is even more rare.There has been only five recorded cases of brown pandas, and today, there’s only believed to be one in the entire world. (Photo credit:He Xin) 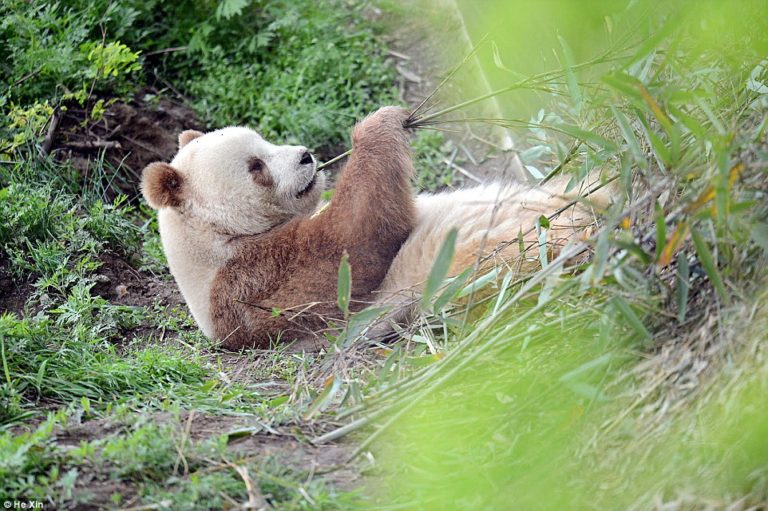 Meet Qizai, a brown panda who resides at a panda center called Foping Panda Valley in China’s Shaanxi Province. He is seven years old, and they believe his brown coat may have come from a genetic trait specific to pandas from the Qinling Mountains. But his mother had normal black and white fur, so it may be a recessive trait.(Photo credit:He Xin) 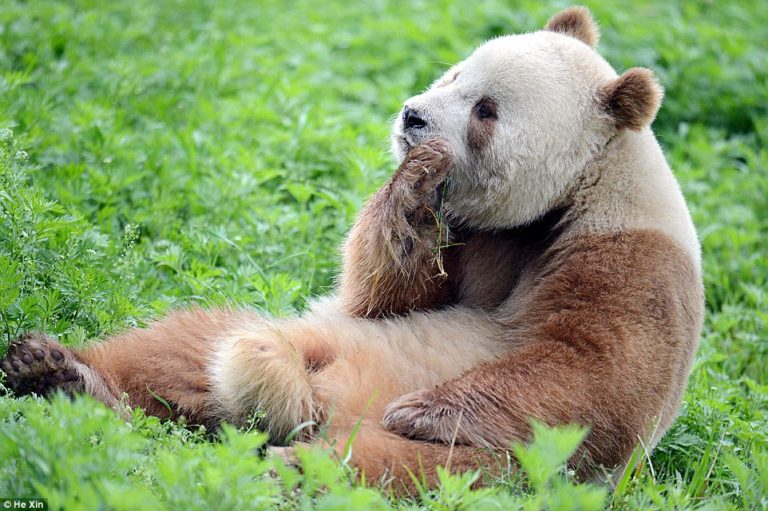 Qizai was rescued and brought to Foping Panda Valley after being found, alone and malnourished, when he was just two months old.(Photo credit:He Xin) 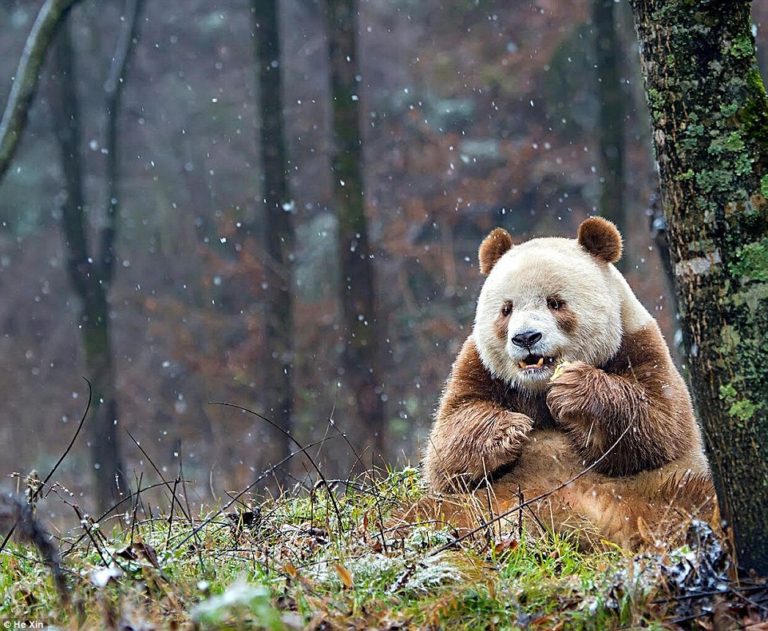 Staff nursed him back to health, and today he is a healthy and happy panda. His caretaker, He Xin, says he is “gentle, funny and adorable.” But sadly he is a little slower than the other pandas and was bullied by them for a while. They would steal his food since he eats slower too. Now, Qizai has his own enclosure, so he doesn’t have to worry about being bullied or having other pandas steal his food. 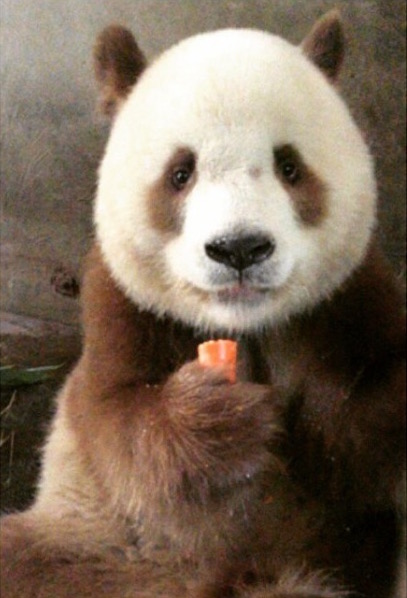 Instagram / pandamayi Qizai may look different and act a little slower, but aside from that, he’s just like any other panda.He is average-sized and weighs around 220 pounds, and also eats around 44 pounds of food a day. 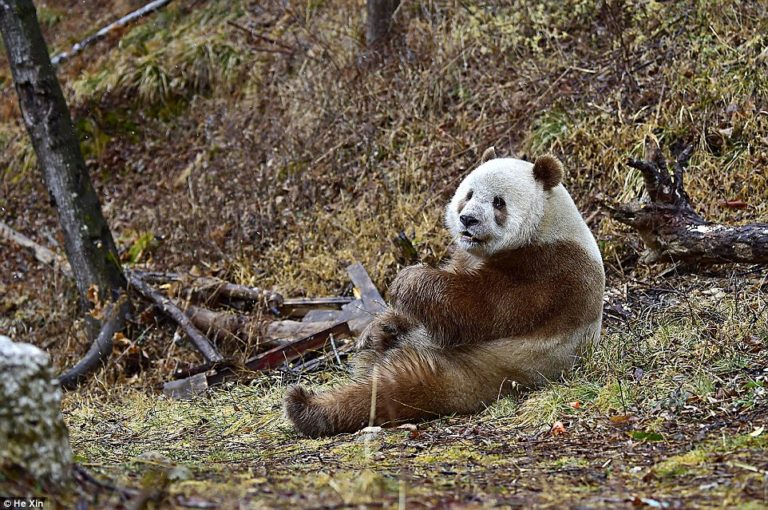 Pandas are no longer on the endangered species list, but they’re still considered “vulnerable.”Since Qizai is now older, they plan to soon match him up with a female.They’d like to grow the panda population and are also curious to see if his brown coloring is passed down to his babies.