This golden possum may look as close as we may come to Pikachu, but it thankfully doesn’t have any of the Pokemon’s abilities. 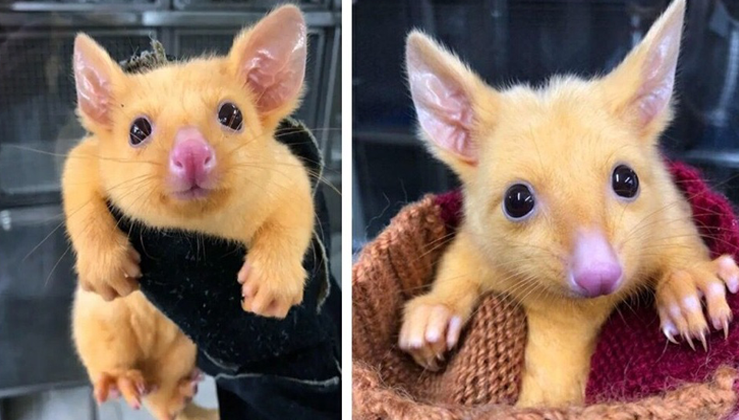 Last month an orphaned possum was handed in to a wildlife rescue service in Melbourne. Born with a “genetic mutation”, its bright colour scheme has earned it a very fitting name: Pikachu. 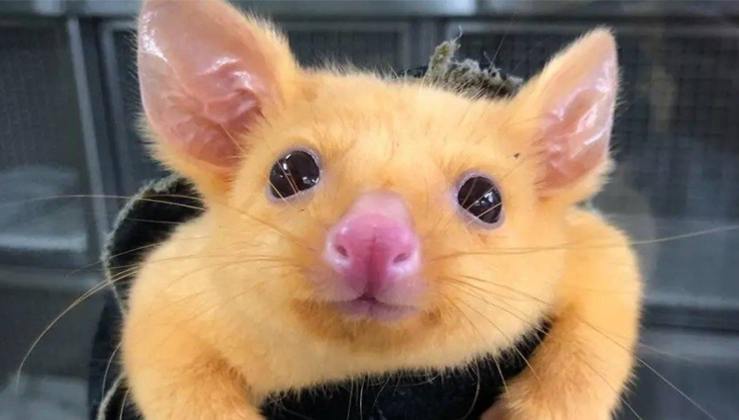 The Age reports that the possum—remember, Australian possums are not American possums—has a specific mutation that “results in low levels of melanin”, meaning that instead of its fur being brown, it’s instead turned out gold. Around five months old, she was brought in after being found by a member of the public, likely having fallen off her mother’s back. Pikachu won’t be released back into the wild, because her bright fur would make her an easy target for predators 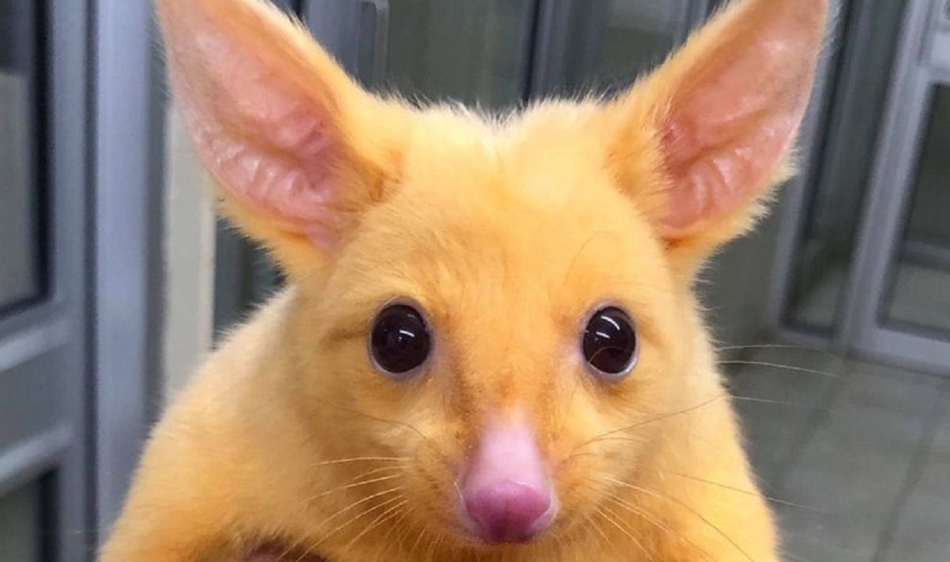 One of the issues with unusual colours, particularly if they are pale, is this a nocturnal animal and if they are pale they are obvious to predators like an owl,” Melbourne University’s Dr Kath Handasyde told The Age. 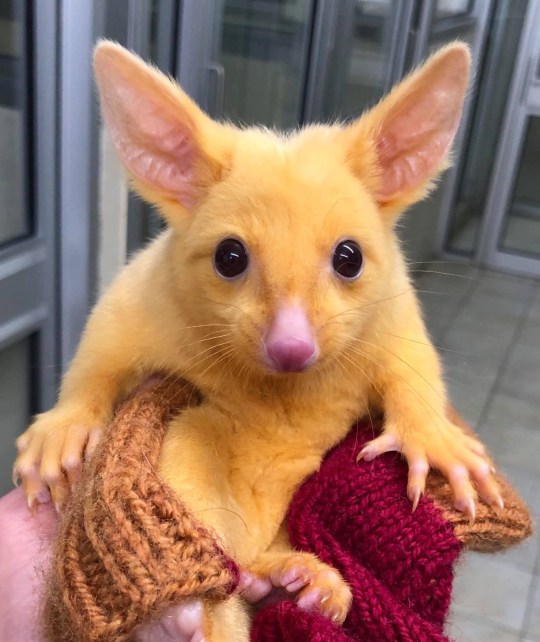 While rare as a percentage of the wider population, Pikachu isn’t the only golden possum in the area; Wildlife Victoria’s Caroline Dazey says there are “little pockets of them in Victoria and we try to keep their location secret to keep them safe”. Of course they’re found in pockets. That’s where pocket monsters live