Romania has banned all trophy hunting of brown bears, wolves, lynx and wild cats in a surprise decision that gives Europe’s largest population of large carnivores a reprieve from its most severe and immediate threat.

“Hunting for money was already illegal, but it was given a green light anyway,” environment minster, Cristiana Pasca-Palmer, told the Guardian. ‘The damages [clause in the habitats directive] acted as a cover for trophy hunting.”

Announced late on Tuesday evening, the ban is expected to divide Romania’s population, pitching rural and urban dwellers against each other. The government’s decision has strong support in the larger cities, which have seen a growing movement against hunting in recent months. But in much of Romania’s remote countryside large carnivores are a daily threat to villagers and a persistent nuisance to livestock farmers, and many see hunting as the only solution.

The ministry of environment have discussed the possibility of relocating the target animals abroad to countries interested in ‘rewilding’.

The ban comes amid a growing push for the protection of Romania’s wild mountains that has seen anti-corruption officers convict dozens of foresters, hunters and local officials in recent years. 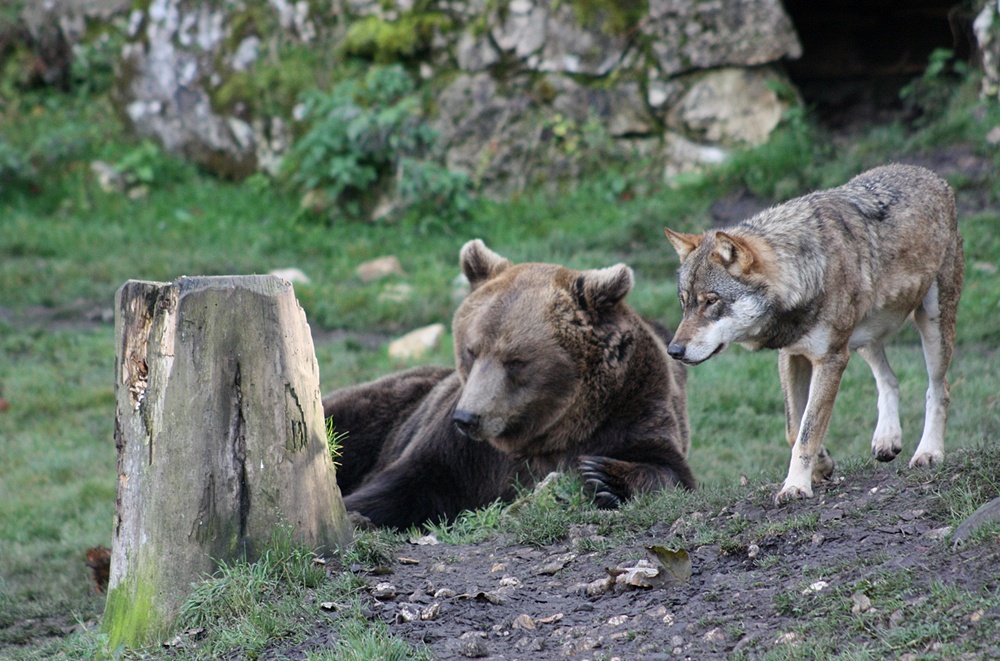 Gabriel Paun, an activist and conservationist behind a petition that collected 11,000 signatures in the weeks before the hunting ban, sees the government’s decision as a step towards a safer future for Europe’s wild spaces: “The Carpathian mountains are home to more biodiversity than anywhere else in Europe, but for too long they have been ruthlessly exploited for forestry and hunting. Let’s hope the government’s decision is a sign of things to come.” 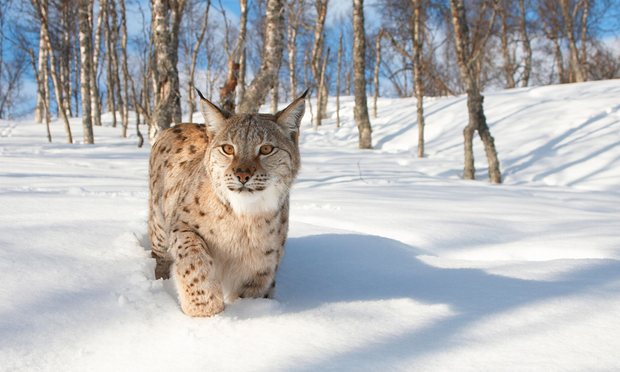