Take A Look At These Beautiful Vermillion Flycatchers 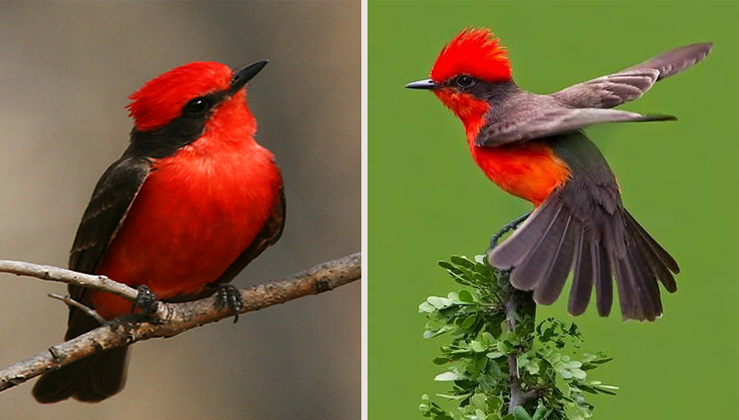 These vibrant birds are common in the most southwestern parts of the United States, and widespread throughout Central and South America. This bird is not shy like some other birds, he just proudly sits in the open with his red breast glowing in the sunshine. Flycatchers catch flies, it’s what they eat. His modus operandi is called ‘hawking’ and he’s good at it. His eyesight is much better than ours because it’s difficult to see what he’s catching. 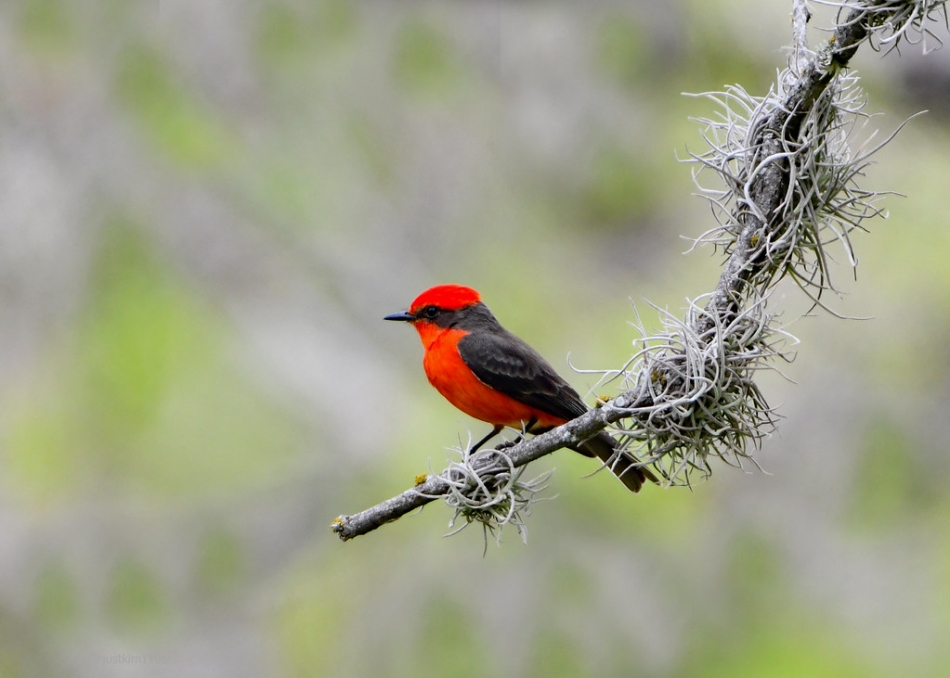 The males are unmistakable with their brilliant red plumage, and even the females have strong washes of color that make them stand out. Females and juveniles are almost all gray and brown, with duller red or orange patches on their bellies and rears. It takes about two weeks for babies to become fledglings and leave the nest. Males have a very showy mating display that includes flight and song. They will rocket as high as fifty feet into the air and sing while puffing out their feathers and fluttering in a dance-like manner. Then they’ll swoop right back down to their perch and wait for the ladies. 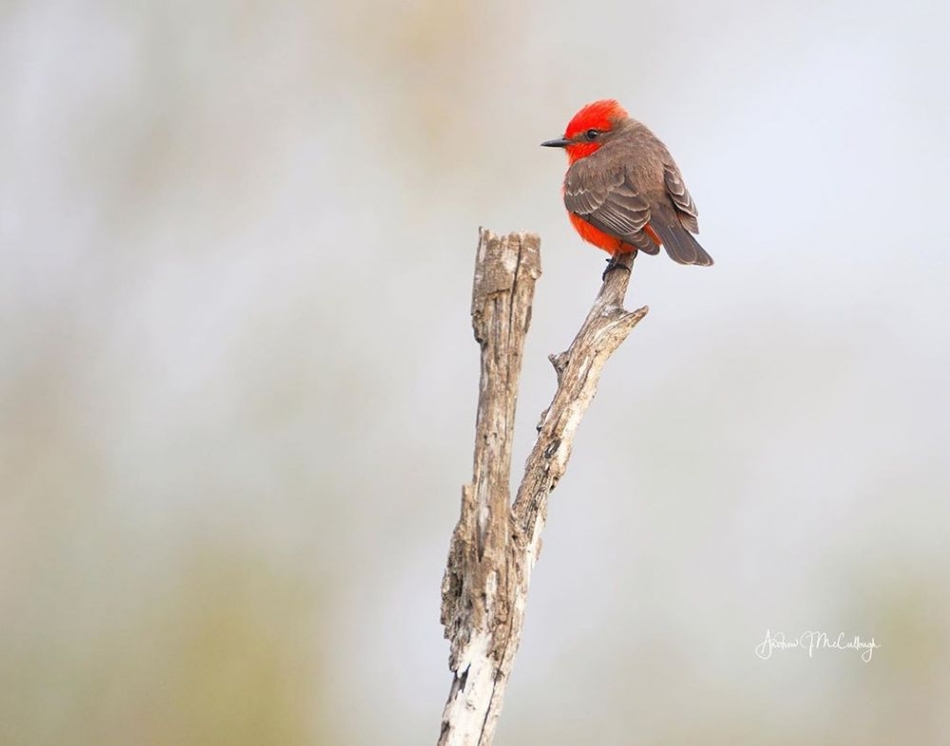 Most flycatchers are drab, but the male Vermilion Flycatcher is a brilliant exception. It is usually seen perched fairly low in open areas near water, dipping the tail gently like a phoebe. As if the male’s bright colors were not advertisement enough, he also displays by puffing up his feathers and fluttering high in the air while singing repeatedly. Fairly common in parts of the southwest, the Vermilion Flycatcher is also widespread in Central and South America. 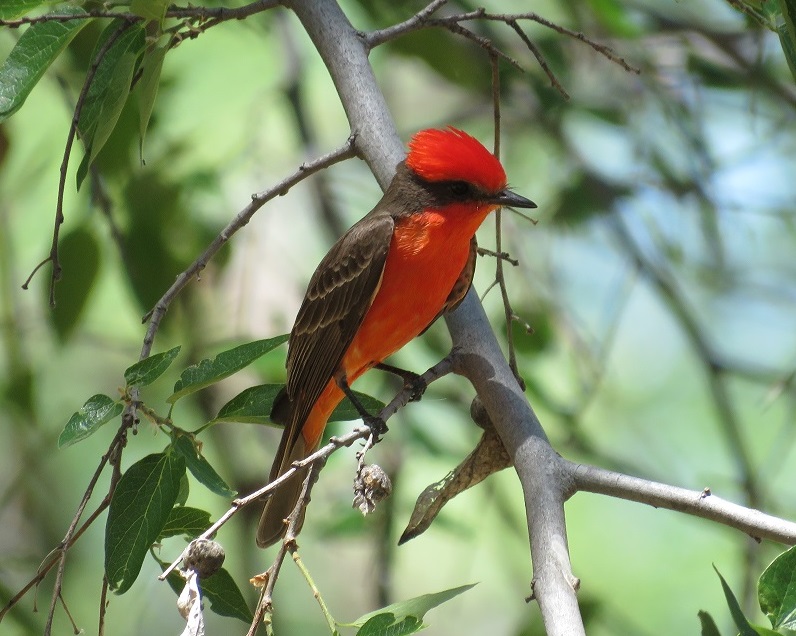 Feeding Behavior: Forages by watching for prey from exposed perch, then sallying out to capture flying insects in the air, also by hovering and dropping to the ground for small insects. If beehives are placed close to favored foraging sites, sometimes consumes many bees. Indigestible parts of insects are coughed up later as pellets. 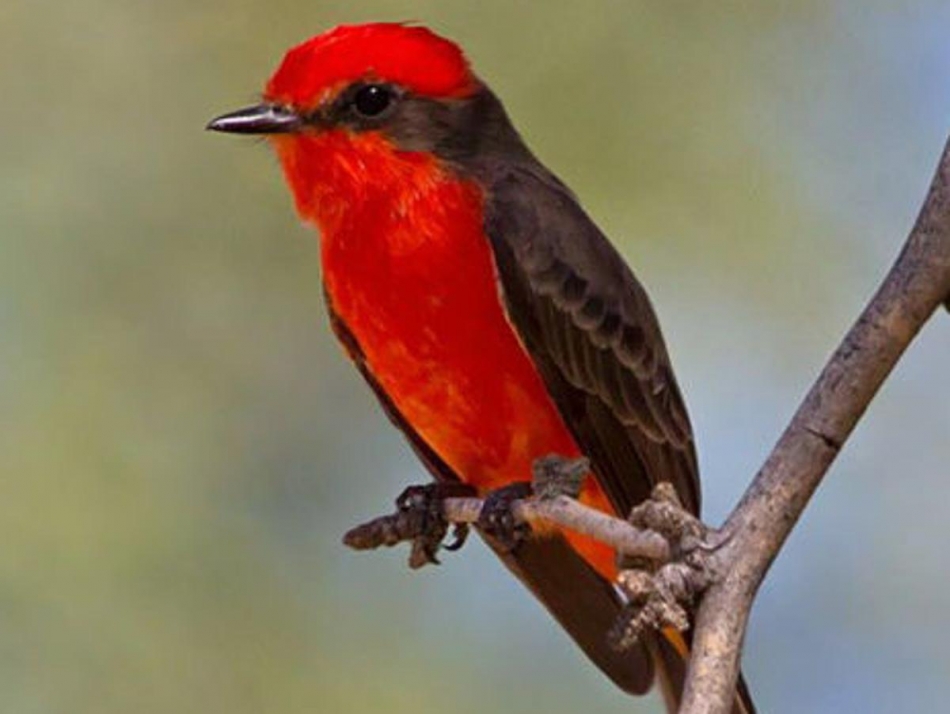 Eggs: Usually 3, sometimes 2-4. Whitish with bold spots of brown, olive, lavender. Incubation is by the female (the male may rarely take a turn on the nest), 14-15 days. Young: Both parents feed the young. Young fledge in 14-16 days, and male may tend the full-grown young while female begins second nest. 2 broods per year. 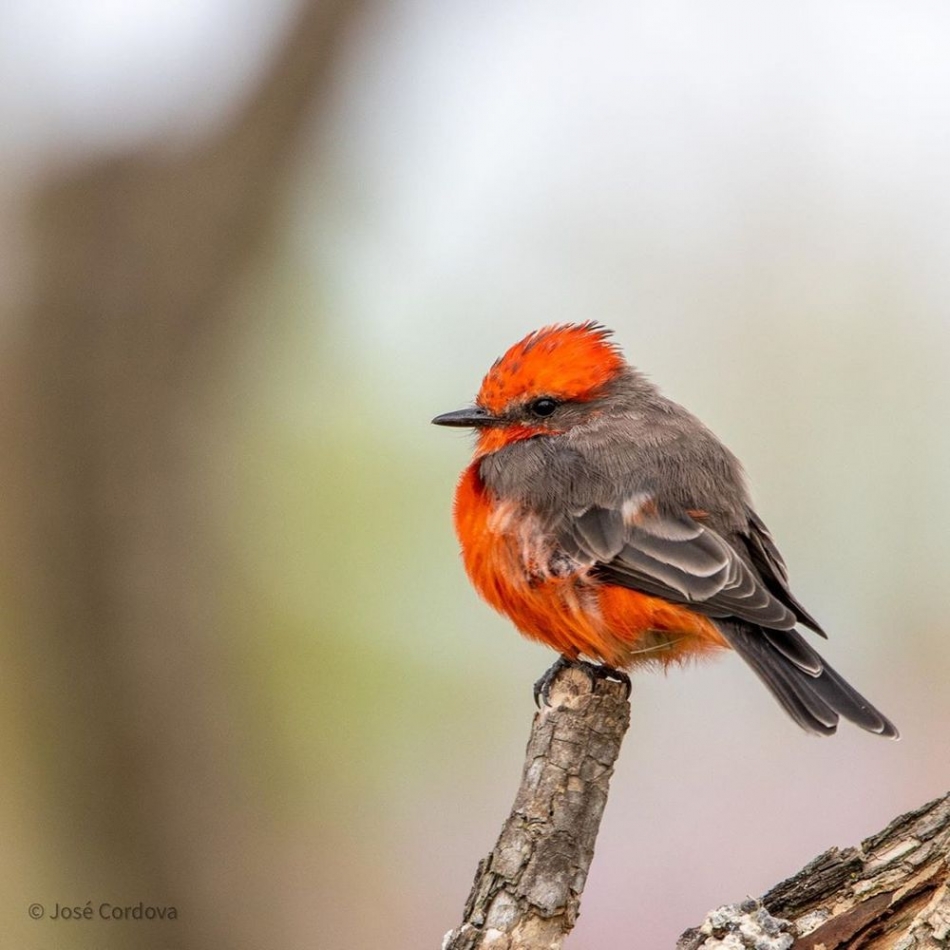 Nesting: Male performs flight-song display above territory: fluffing out body and head feathers and rising high in air (up to 50′ or more) in peculiar fluttering flight while singing rapidly and repeatedly, then swooping back down to perch. Nest: Female builds nest in horizontal fork of tree, usually 6-20′ above ground, rarely up to 50′ or more. Nest is a compact cup of twigs, grass, weeds, often held together with spider webs and decorated with lichens. Nest lining is of finer plant materials, hair, and feathers. 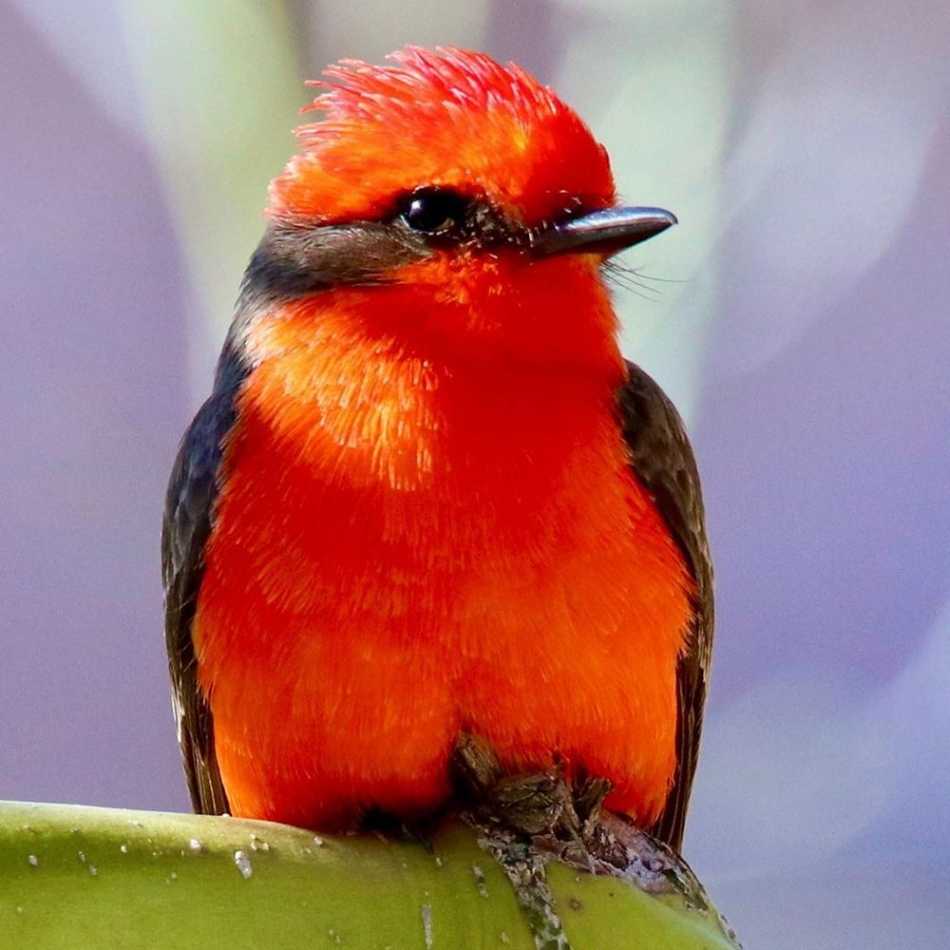 Diet And Young: Insects. Diet not known in detail, but apparently feeds entirely on insects, including beetles, flies, wasps, grasshoppers, and many others. Both parents feed the young. Young fledge in 14-16 days, and male may tend the full-grown young while female begins second nest. 2 broods per year.