We have to stop the bee die-off and help this vitally important species recover, for the sake of our food, the environment and our economy. American beekeeper says its time to follow Europe’s lead and ban all insecticides that kill bees. 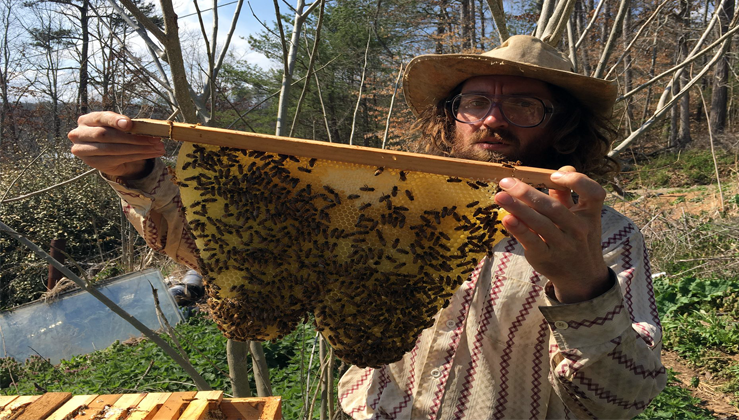 Last Friday the European Union passed landmark legislation banning all insecticides known to cause harm to bees. This is a giant leap forward for the EU, beekeepers, and omnivores worldwide. The ban prohibits all neonicotinoids, the most catastrophic family of insecticides to pollinators. (“Live Free or Die” star Tony Troia inspects the health of his bees at his forest garden in the North Carolina mountains.) 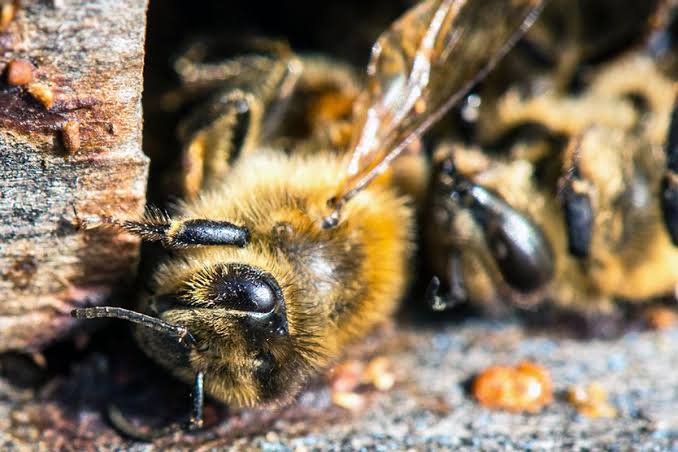 Neonicotinoids, or neonics for short, are a family of highly effective, neuro-active insecticides, chemically similar to nicotine. Developed in the 1980’s, they were a god-send to industrial agriculturalists. Neonics do one thing, and do it well — kill insects! Unfortunately, neonics aren’t honed to target pesky insects alone, but all insects, including bees. 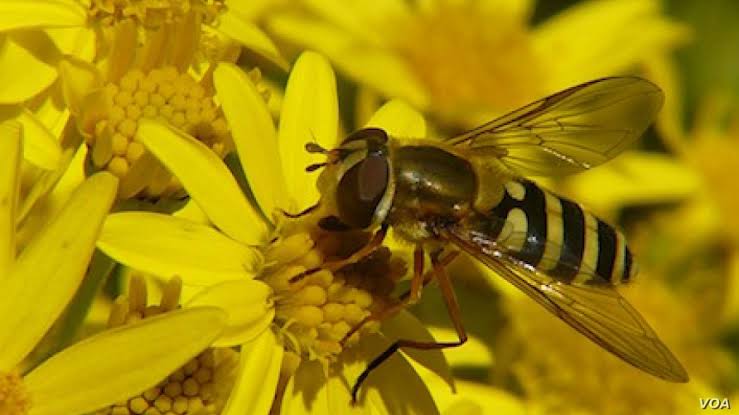 As a beekeeper I live under constant threat of losing my hives to neonics. Every day I walk to my bee yard, I ask myself “is today the day?” … “Will I be met with a yard of empty hives”? If a single local farmer applies even one round of neonics, it could literally destroy every bee in our entire apiary. Unfortunately, the media propagates the myth that we have no idea why the bees are dying. Most beekeepers can tell you with confidence what’s killing their bees. The secret’s out. We have mountains of scientific studies that point directly to neonics as a primary culprit in the demise of the honey bee. 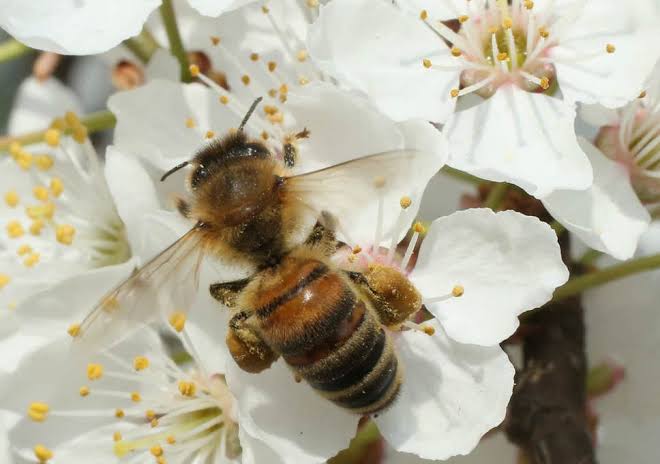 Neonicotinoids threaten not only beekeepers like myself, but all Americans. According to the USDA, bees pollinate approximately 75 percent of the fruits, nuts, and vegetables grown in this country. Insecticides that threaten bees should be banned around the globe. Chemicals are dispensable, species are not… especially honeybees! The EU got the memo. They have made the necessary change to preserve their food security. Is it not time for the US to follow suit? RELATED: Agriculture Ruined Our Relationship with the Earth, Forest Gardening Can Fix It.