Tiny Kitty Weighs Just 1.7 Kg And Won’t Grow Into A Cat Due To His Condition

Munchie is a 7-month-old cat the size of a small kitten. He weighs just about 1.7 kg and he won’t get any bigger due to his rare condition called hypoparathyroidism, which has been diagnosed in only one other kitten in the whole world. However, that doesn’t stop him from making people smile at how adorable he is. 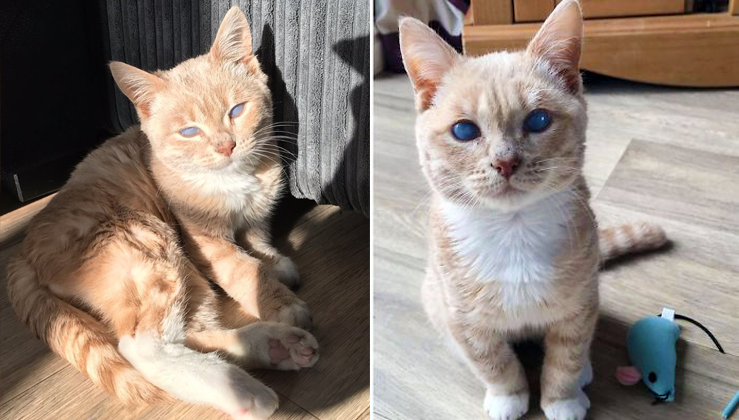 In September 2019, he was admitted to a veterinary clinic in Wolverhampton, where his current owner, 29-year-old Emily Tomlinson, works. Vets suspected him to be just 3 or 4 weeks old when his previous owners left him and Emily believes that was because of his cloudy eyes from bilateral corneal edema, even though it does not affect his vision 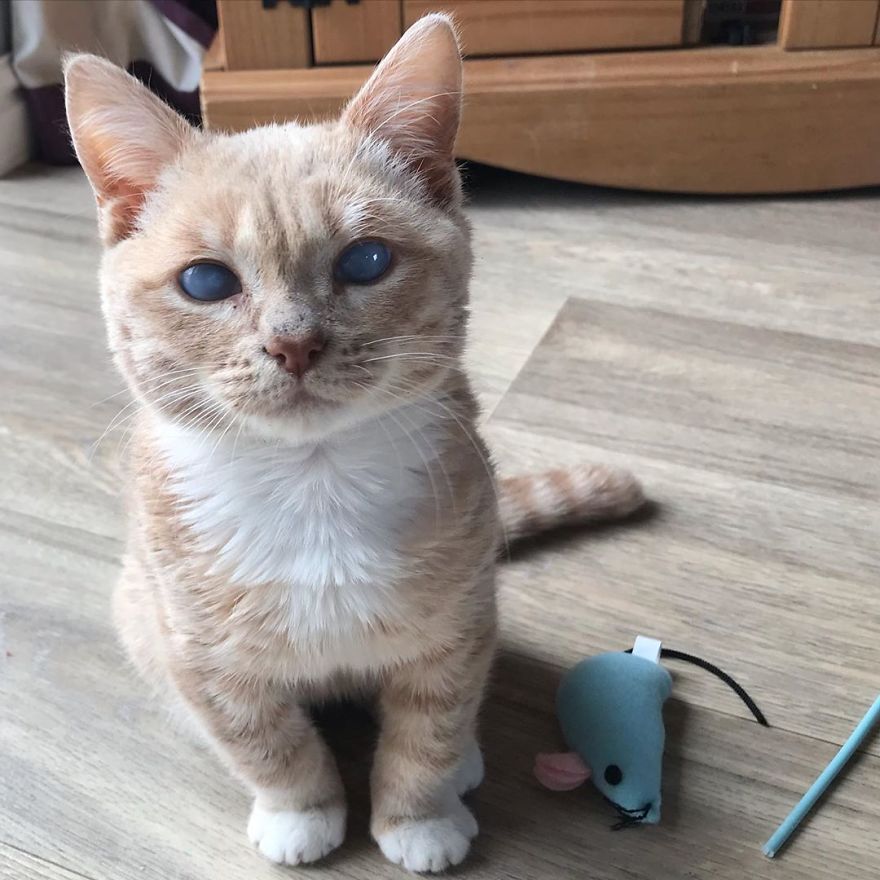 So, I work in a veterinary practice. He got handed in at practice after being found by a lady near to a park. I fostered him for a week, then adopted him when no one came forward to claim him. He already had bilateral corneal edema, which is his cloudy eyes, but this does not affect his everyday life and he knows no different. This was the beginning of September 2019 and he was suspected by the vets to be 3-4 weeks of age,” Emily told 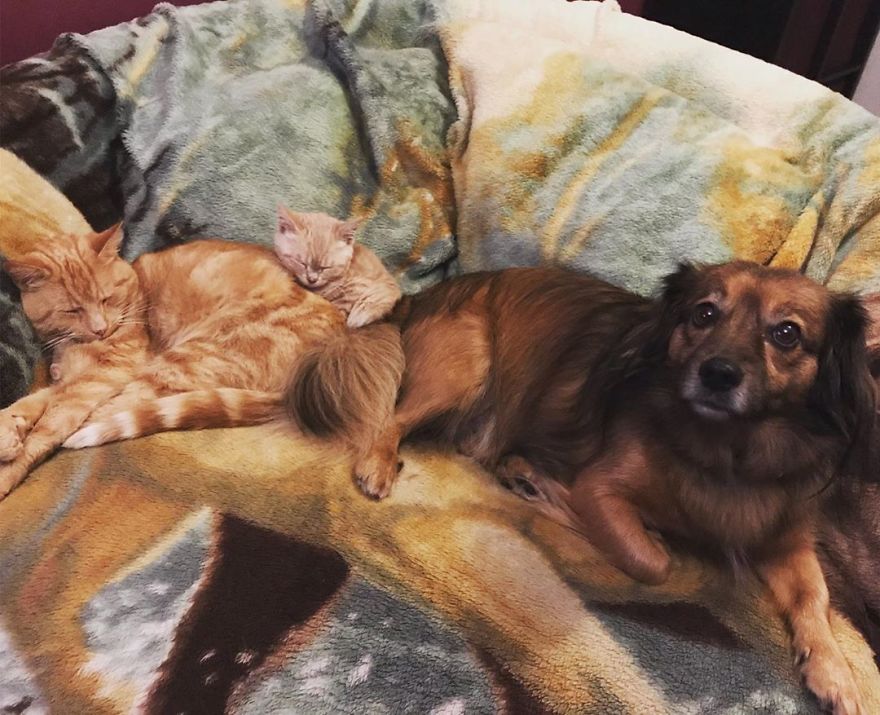 Everything was going well until Boxing Day, when he unexpectedly collapsed. I rushed him straight to the out-of-hours emergency vets, where they admitted him for ultrasounds, x-rays, blood tests, and intravenous fluid therapy. Upon running types of blood, his calcium level was 0.52. They actually ran his blood again because they thought it could be wrong, but it came back the same 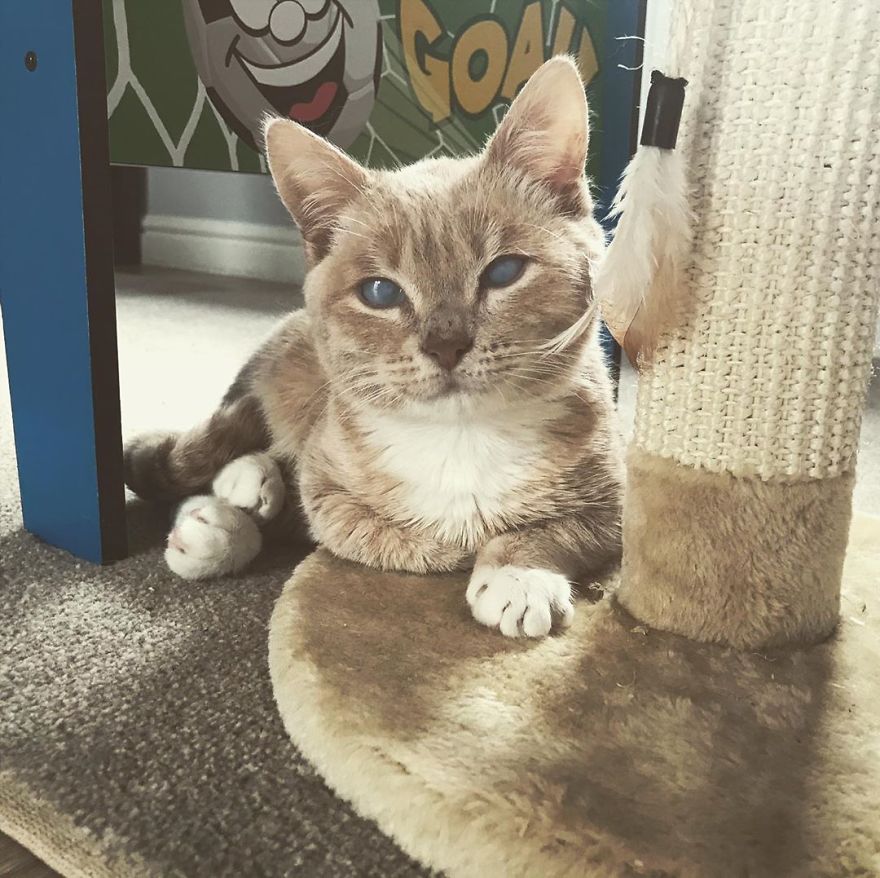 He was given calcium via IV and spent the next 4 nights in the vets being kept stable. Hypoparathyroidism wasn’t originally tested for as it was so unlikely to be diagnosed in a kitten. We did, however, do this blood test recently and with his other blood tests, it was confirmed he does have hypoparathyroidism, which he will need lifelong calcium and vitamin D for,” Emily recalls the day they found out that Munchie has hypoparathyroidism 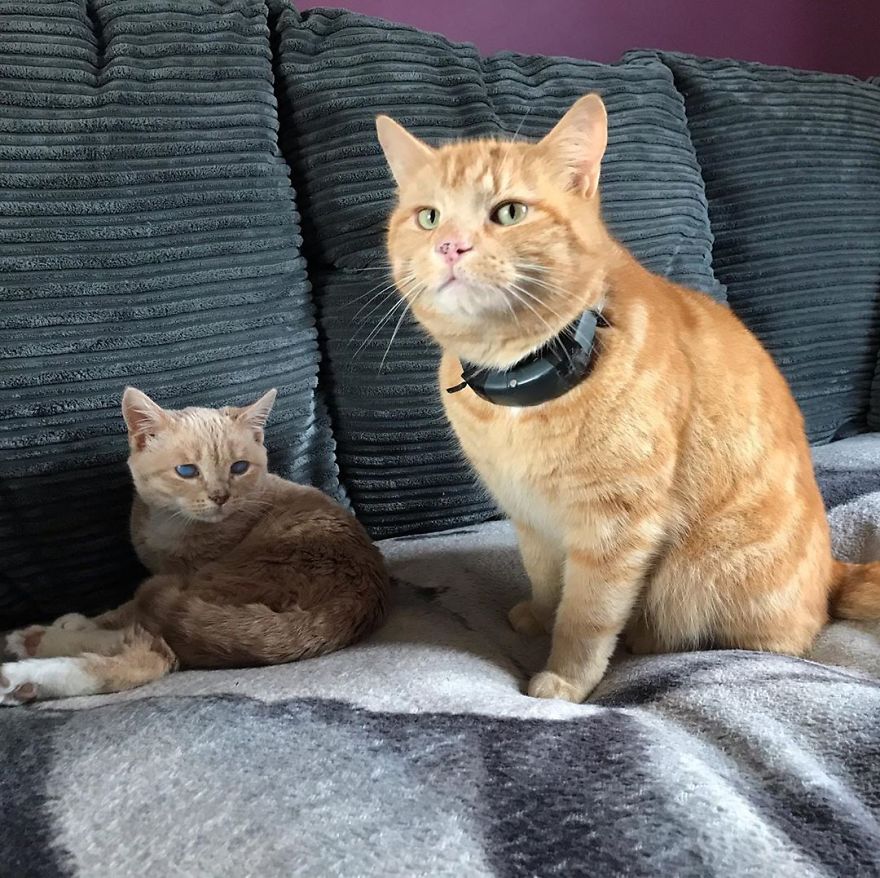 Emily tries to be positive about his condition even though it will certainly affect his later life. They give him extra supplements for vitamin D and calcium, which have to be fed to him in small portions of food multiple times a day in order for him to lead a normal feline life. “He’s like a relatively normal kitten. 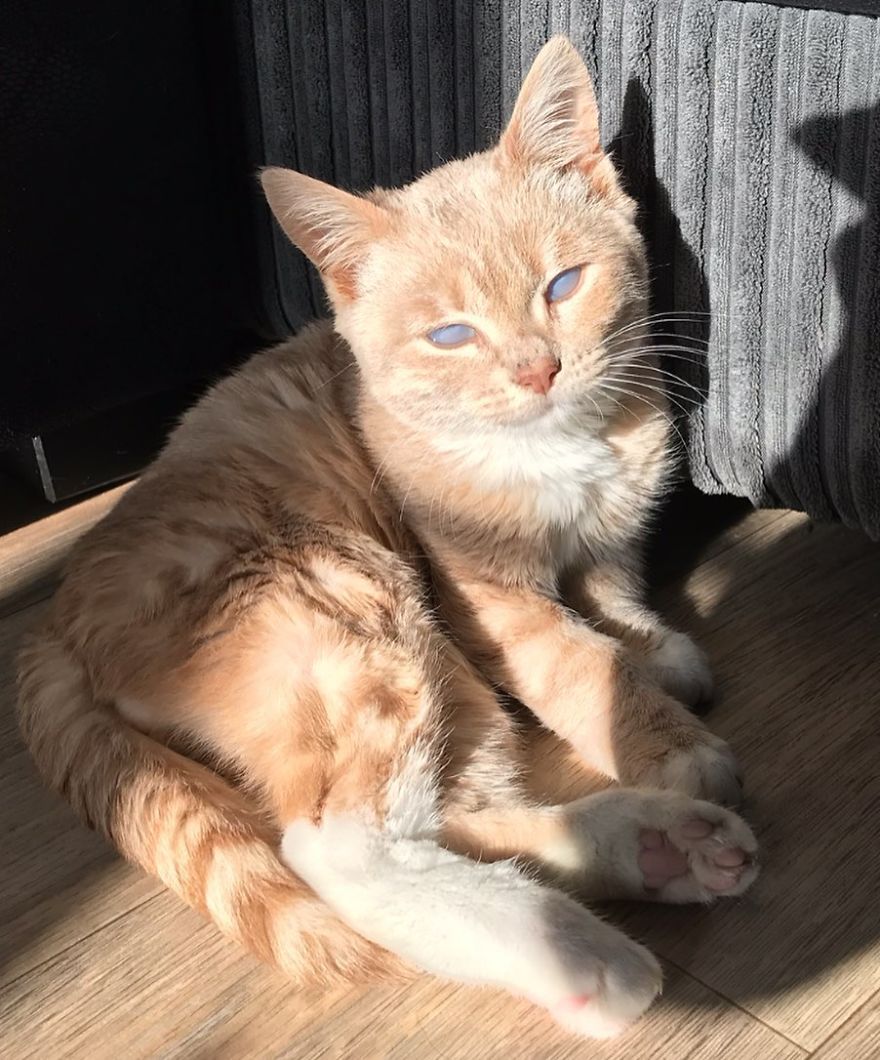 He does have days where he’s quieter and not as playful, but due to having hypoparathyroidism, symptoms of this are lethargy and tingling sensations, among others. At home, he’s quite happy to potter about and do his own thing. If he wants attention he will come and seek me out for it—he loves cuddles, sleeping on me, and face-rubbing mine constantly. He’s a sweetheart.” Image credits: minature_munchie More info: Instagram-minature_munchie