It’s a known fact that humans outlive most animals. But tortoises are definitely an exception, and one of them was actually able to reach the ripe age of 187. Jonathan, a giant tortoise, is currently the oldest living terrestrial animal in the entire world, having hatched back in 1832. The tortoise currently lives in the island of Saint Helena, Seychelles, and resides with the governor at the Plantation House. 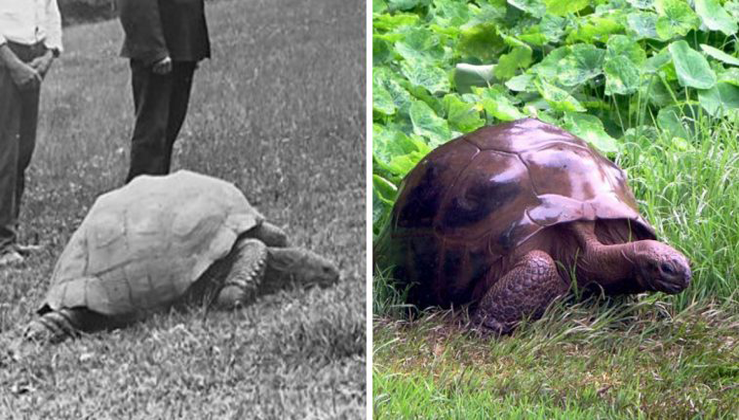 It’s interesting that there’s a photo of Jonathan taken way back in 1886, and it can be compared to his present photo, just like a modern #187yearschallenge. It’s noteworthy that the tortoise was already around 54 years old when that photo was taken. Although Jonathan is still lively and full of energy, signs of aging have been observed by doctors, and his sense of sight and smell are slowly getting weaker. Dr. Hollins feeds Jonathan with special food with higher calories on a weekly basis, since he doesn’t eat enough grass anymore. 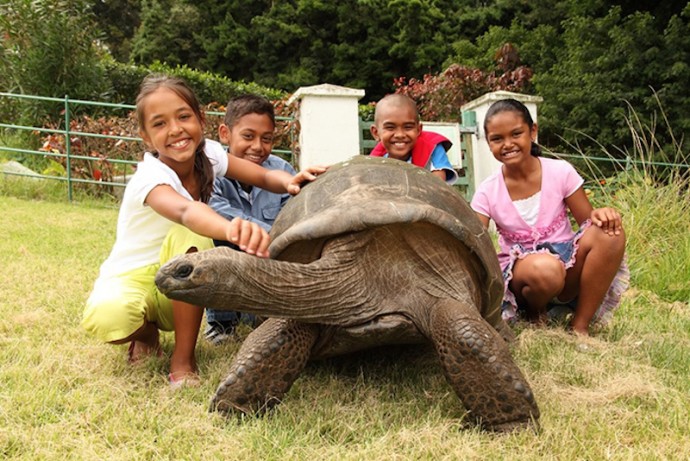 Humans usually outlive animals. But tortoises are definitely an exception. 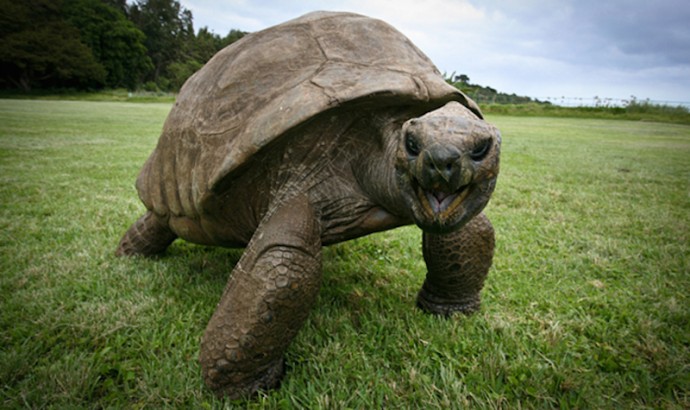 Jonathan is a Seychelles giant tortoise and currently holds the title of being the oldest living terrestrial animal in the world. 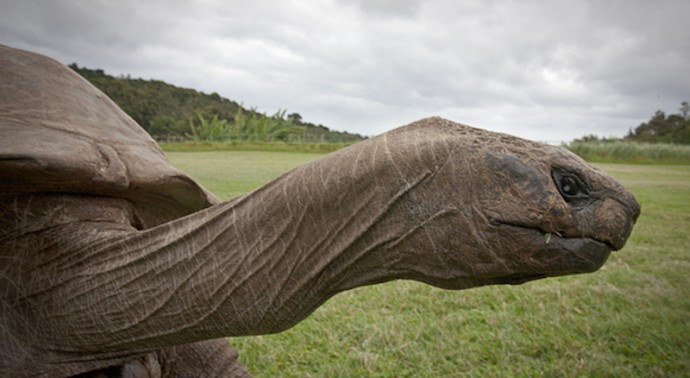 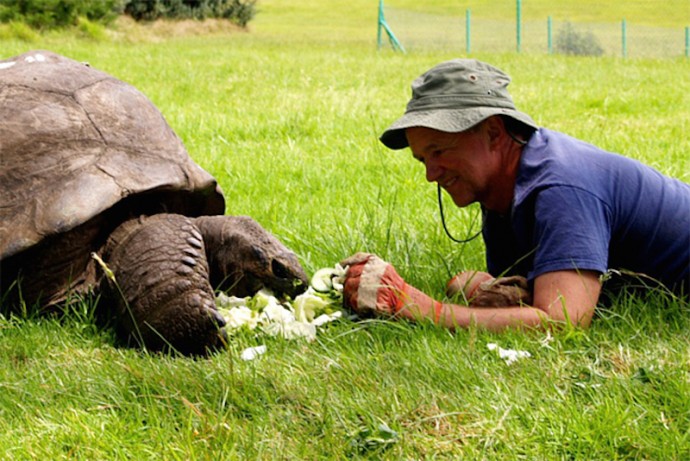 He resides in the island of Saint Helena. 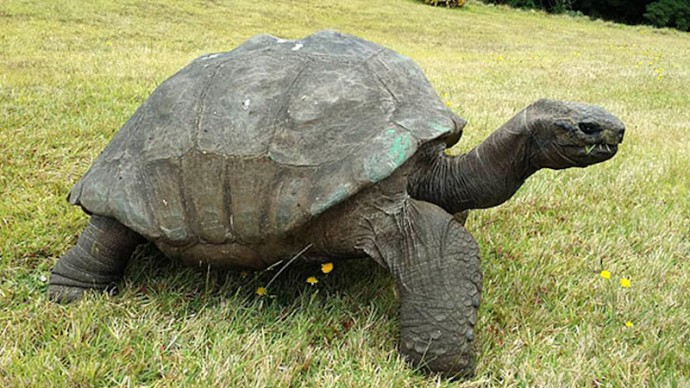 He currently lives at a plantation house with the Governor. 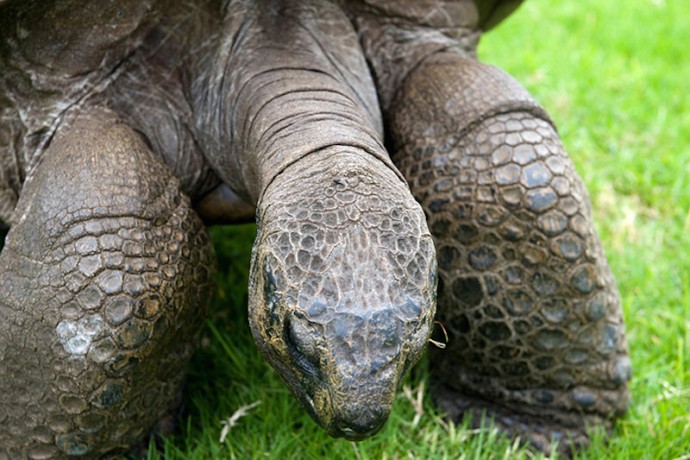 There’s a photo of Jonathan taken in 1902 and it’s great to compare it with his present photo. 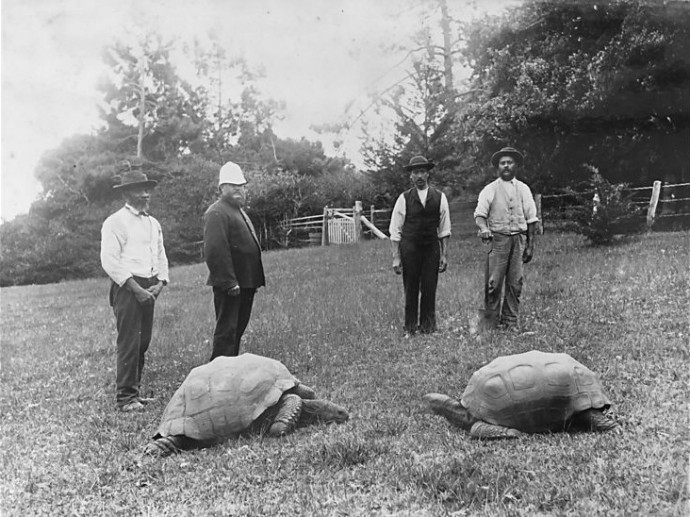 Jonathan now shows signs of aging like slowly losing his sense of sight and smell. 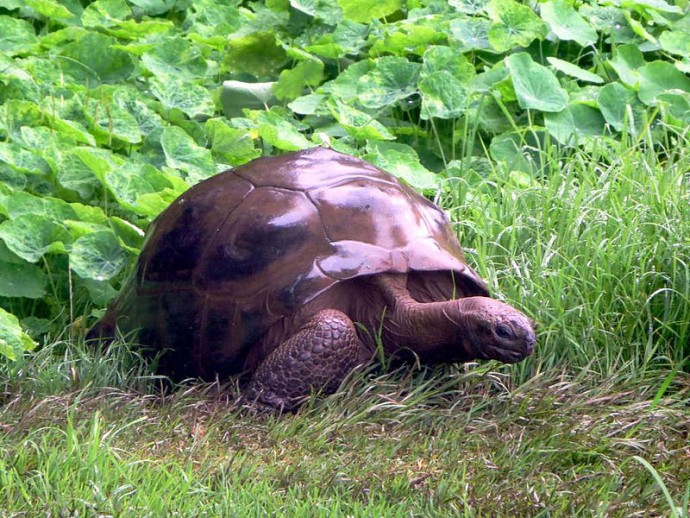 Jonathan is fed a special meal with high calories every week,