Turns Out, Goats Can Recognize Human Emotions And Are Attracted To Smiling And Happy Faces

Everybody likes a nice smile. Smiling signals happiness and positivity and seeing a smiling face triggers or brain to send out reward signals that make us feel good 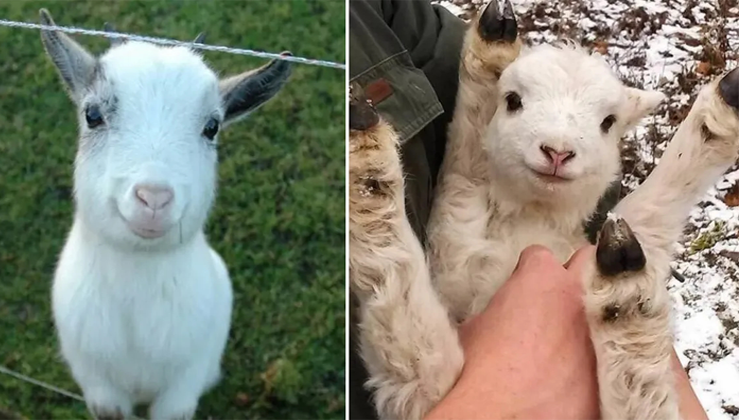 Apart from certain monkeys and apes, humans are the only animals that smile to signal happiness. Despite this, researchers at Queen Mary, University of London, have discovered that goats seem to understand what a smiling human face means 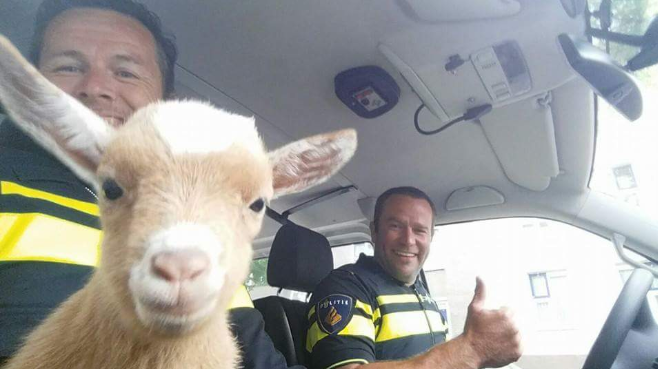 The scientists have learned that goats are able to correctly read human expressions and comprehend the difference between a happy and an unhappy face. The researchers visited a goat sanctuary and showed goats two pictures at a time. One picture showed a happy face, and the other picture showed an angry face 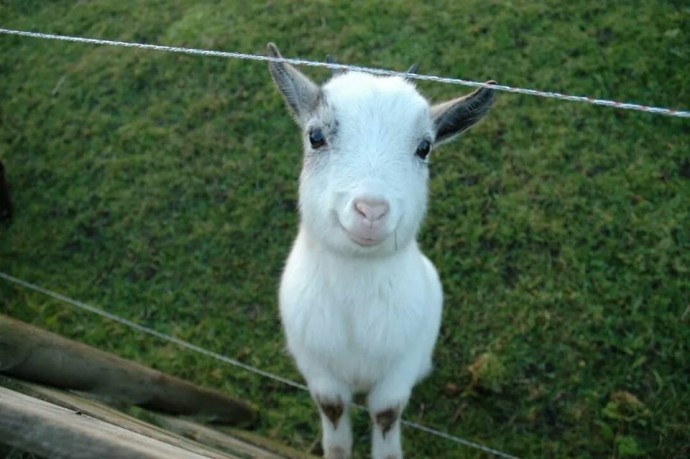 The pictures were attached to a wall 1,3 meters apart in a small arena. The goats where then let into the arena and allowed to interact with the pictures. The goats showed a clear preference for the smiling face; goats were more likely to approach the smiling photo first, spent longer time interacting with the smiling photo, and interacted more frequently with the smiling photo. This showed the researchers that goats are able to read human expressions and that they prefer to interact with positive individuals. Interestingly enough, the goats only showed a preference for the smiling face when the picture was posted on the right-hand side. When positioned to the left, the goats were neutral about both pictures 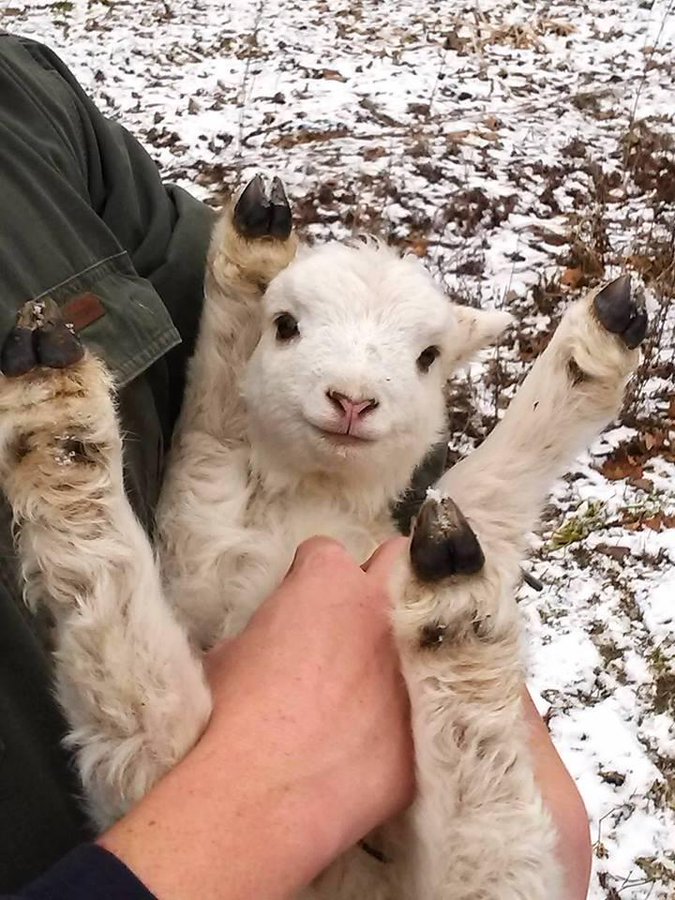 The researches hypothesize that this is due to the way goats’ brains function; goats are believed to process positive emotions in their left hemisphere and negative emotions in their right hemisphere. Regardless, the study clearly demonstrated that goats are able to distinguish between human expressions. As it turns out, goats are smarter than we think and can understand how we’re feeling. Luckily, goats are so cute that they tend to put a smile on most faces! To learn more about the findings, you can read the full study here (royalsocietypublishing.org)