Turns Out, Owls Have A Pair Of Slender Legs Under All Their Fluff

There are 220 species of owls in the world. The name Puhu is also used for owls. Owls can turn their heads almost completely, but this is not a full 360-degree turn. They rotate their necks 135 degrees in both directions, providing a total of 270 degrees of vision. Isn’t that weird? 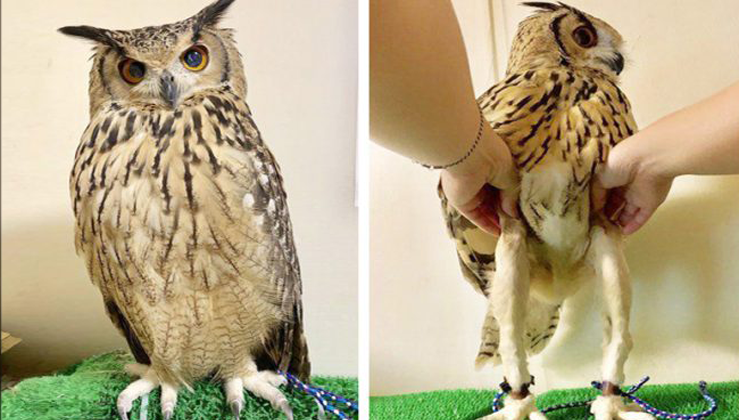 Some pictures of what hides under an owl’s majestic feathers have gone viral and are changing the way most people sees these birds.

What’s going on, you ask? Well, turns out that owls have really long legs, and according to the number of reactions on the web, this was a surprise to many. Image Credit: reddit.com 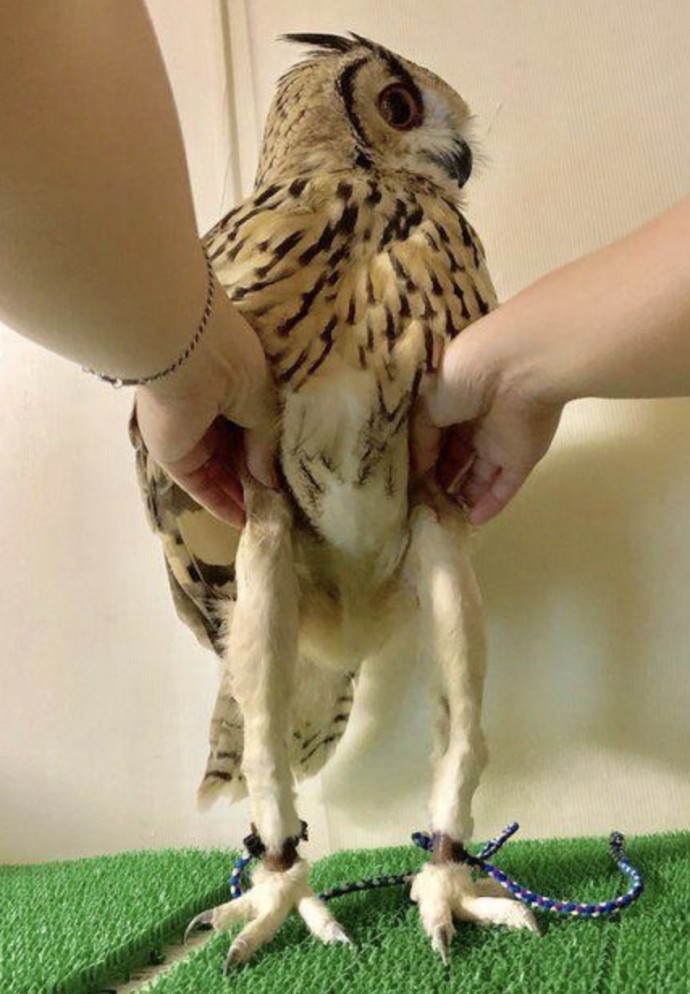 First, take a look at the picture below. This is how most of us picture an owl: wise, stately, slightly intimidating.Now, look at this! Look at those long, slender legs! Were we supposed to know those were hiding under there all along?Image Credit: reddit.com

Feathers down: beutiful and imposing. The unexpected reveal has left some people snickering with joy and others wanting to scrub their minds and erase the image from their brains.Image Credit:Twitter – CGdrawing 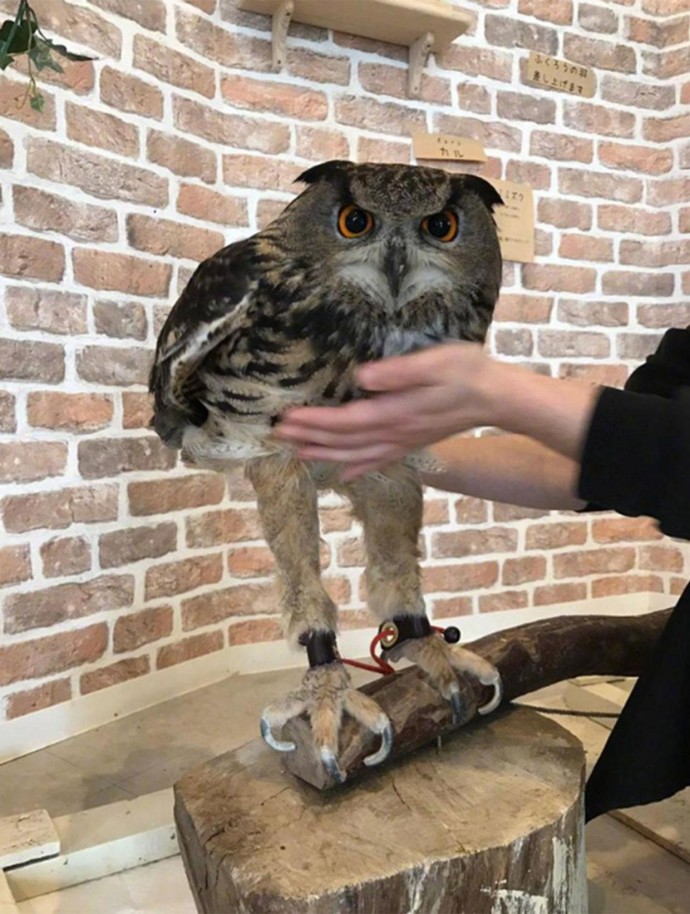 Feathers up: goofy and strange! Reddit has been flooded with witty remarks and observations as people just can’t get enough of the funny images.Image Credit:Twitter – CGdrawing.