A Philadelphia television meteorologist has broken off from a trail run to rescue an injured baby screech owl and take it to a wildlife center, where it’s doing well. 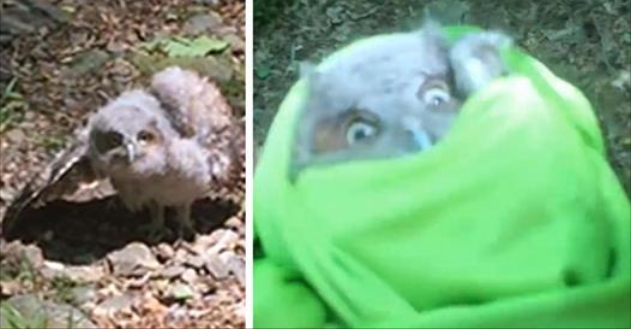 Longtime WPVI-TV personality Cecily Tynan says on her Facebook page she found the injured owl on the ground Monday clacking its beak at her.

The Schuylkill (SKOO’-kul) Center for Environmental Education says the month-old owl fell out of its nest and probably wouldn’t have survived for long on the ground. 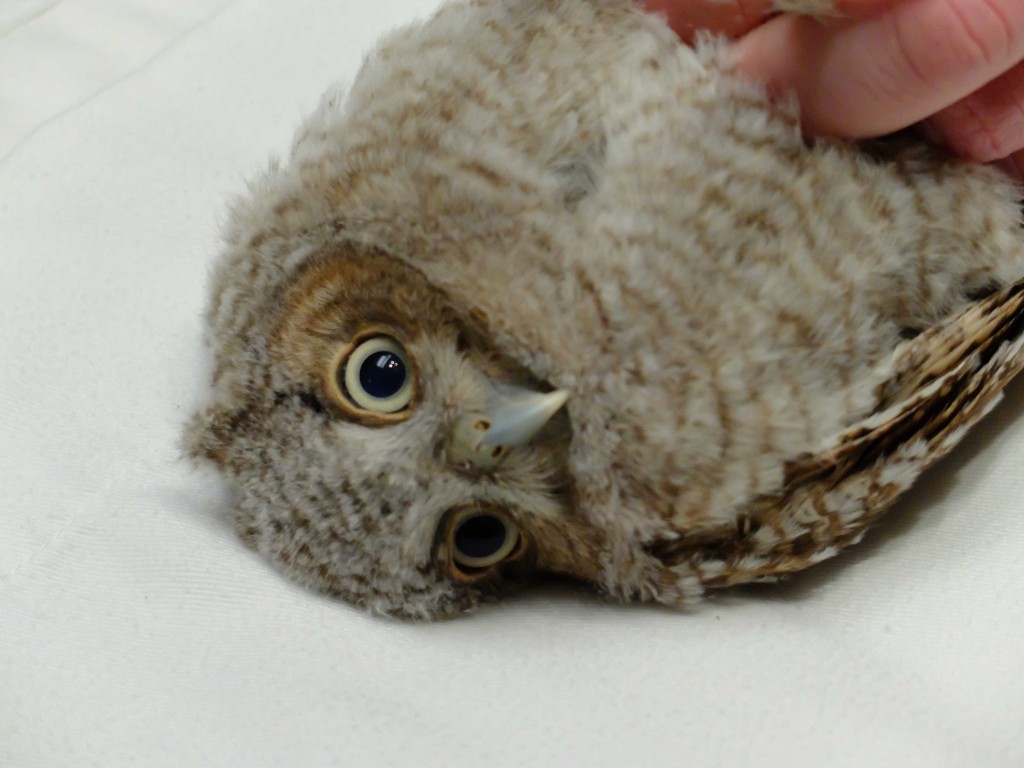 Center officials say the owl was “very dehydrated and had very little energy” but is doing better with intravenous fluids and even has another baby owl there for company. They hope to release it into the wild in August.

Rick Schubert, the Director of Wildlife Rehabilitation at the center, tells us, “(The owl is) doing a lot better now. It’s actually with a buddy that was brought in – another screech owl that came in under similar conditions, which is making it feel a lot better to be with one of its own species.” 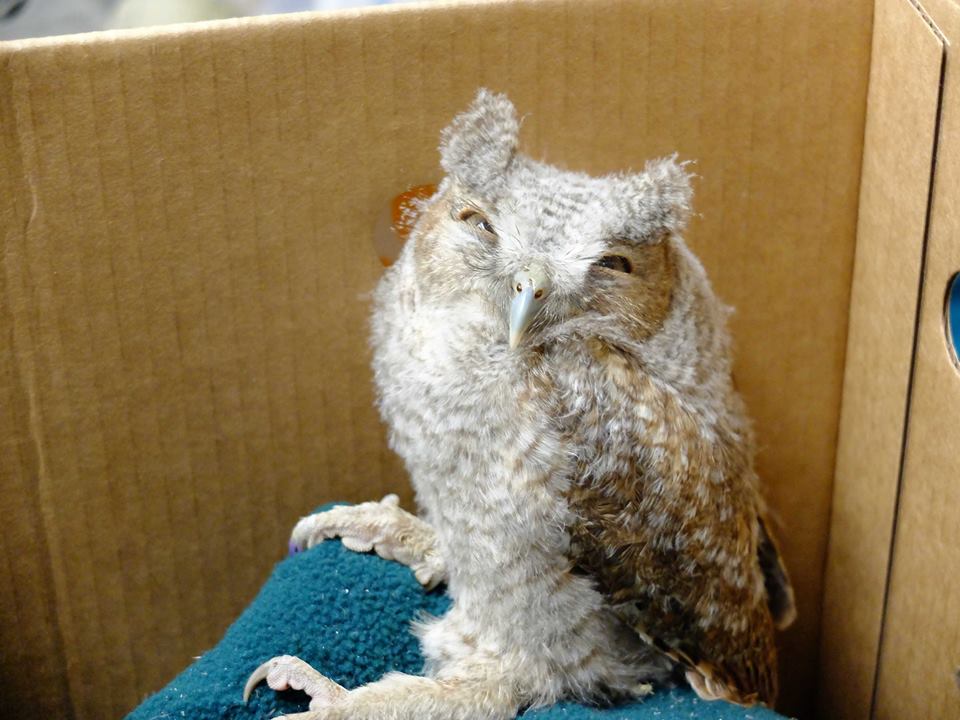 And the wildlife center says Cecily did a great job, and wanted to thank her for helping to save the owl’s life.