Woman risks her life to save koala caught in Austalia bushfire

A woman rescued a badly burnt and wailing koala from an Australian bushfire on Tuesday (November 19). 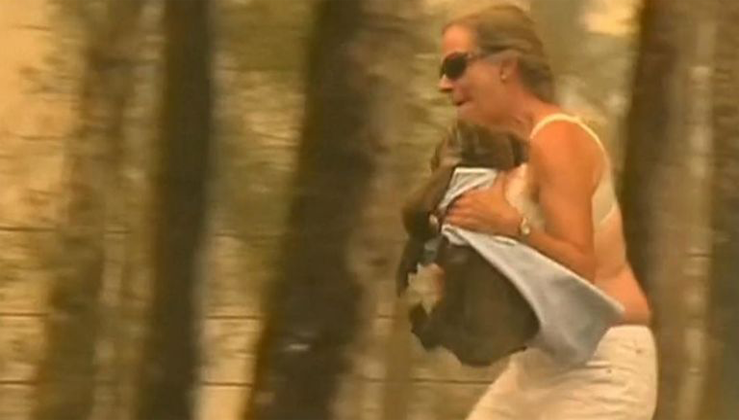 Australia’s annual bushfire season has claimed at least six lives and destroyed hundreds of homes. But one good samaritan took the time to rescue an animal in need.A woman, who said her name was Toni, was seen on video taking off her shirt and charging into the flames to save a koala. She doused the smoldering marsupial with water and took it to a sanctuary, where it’s doing well 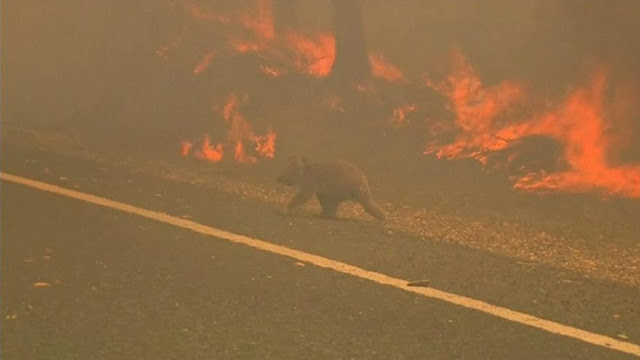 More than 300 koalas are feared to have been killed this year.The Port Macquarie Koala Hospital even started a GoFundMe account to raise money for the animals’ care. The hospital said at least 31 koalas have been brought in to get hydrated and treated for burns.According to the Australian Koala Foundation, it’s estimated around 43,000 koalas are left in the wild in Australia. They’re listed as “vulnerable” under the Environmental Protection and Biodiversity Conservation Act. 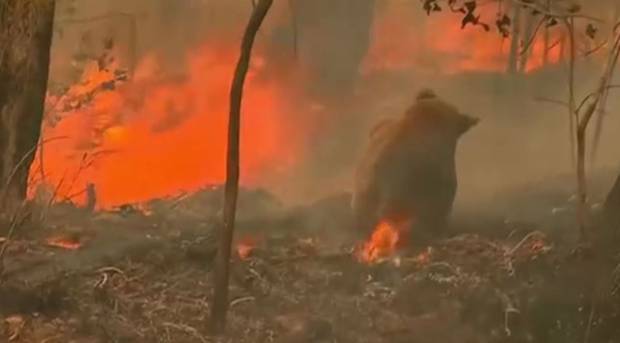 The bushfires have left Sydney covered with smoke.BBC News reports residents were warned Tuesday about severe fire danger and parts of the city recorded air pollution levels at eight times higher than normal.But the conditions are expected to get even worse when a heatwave reaches New South Wales and Queensland.CBS News weather contributor Jeff Berardelli said rising temperatures due to climate change dries out soil and vegetation, which in turn becomes more flammable. 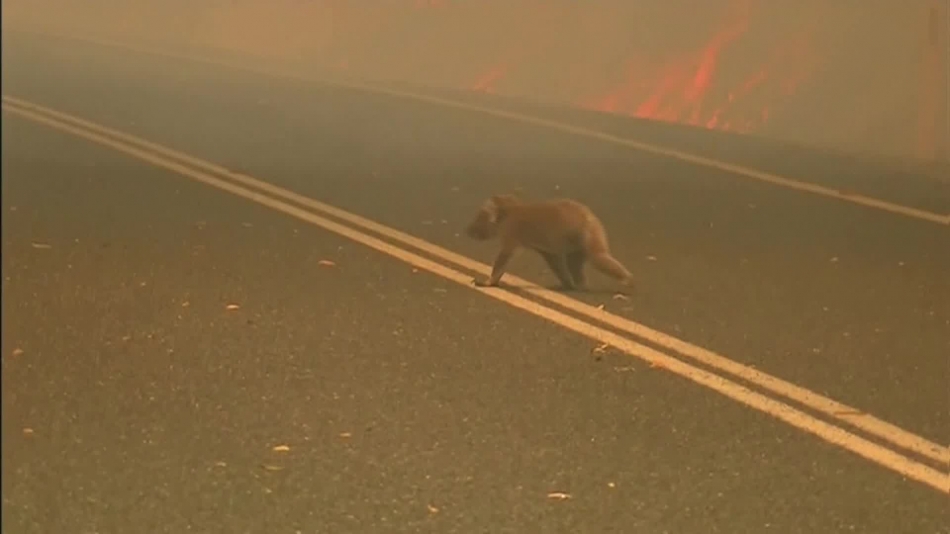 “The trend is often towards greater moisture deficits in the atmosphere. Combined drier ground and relatively drier air leads to fires that grow faster and burn longer,” he said.